How to know what version of Windows I have 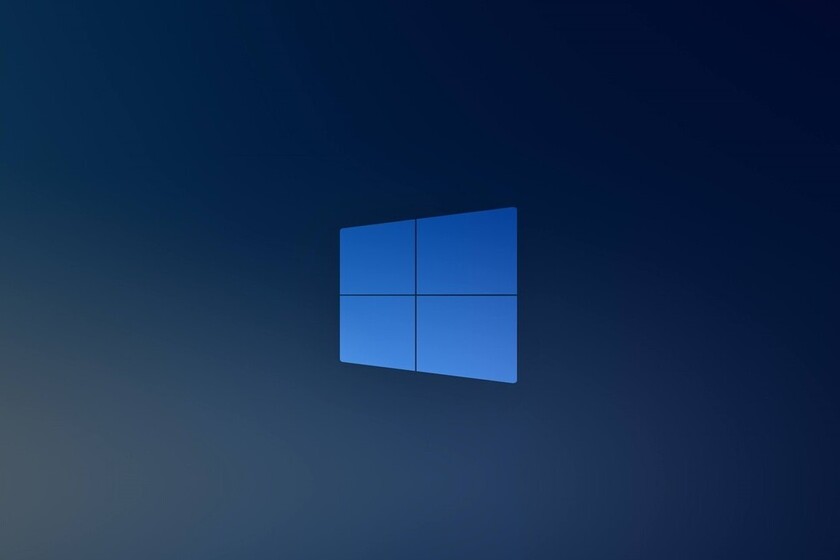 If you want to know what is the version of the Windows operating system that is installed on your computer, you have here different ways to get to this information. You have to keep in mind that Microsoft releases new versions often in order to improve certain functions of its software or solve problems.

Mind you, the fact of Microsoft periodically offering new versions does not go hand in hand with adoption of the users of these news. In fact, at the end of February it was published that the update that Microsoft released for its Windows 10 operating system in October 2020 (version 20H2) is being implemented in users' computers in a slow way, according to the latest survey by AdDuplex.

When we report about the new versions that are appearing and you know of the existence of a function that interests you, It is good that you know what your version of your operating system is to see if you can use it. So you can know this information: 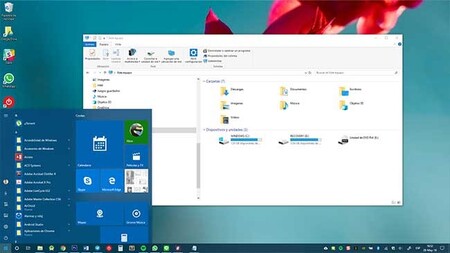 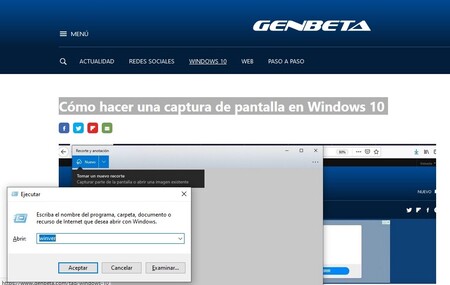 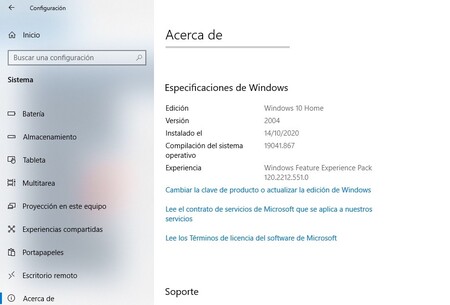 It must be remembered that Windows 10 is the edition launched in 2015 and that during these years it has been receiving updates with the new versions. Before there were other Windows that you could have installed if your computer it's old. These previous ones have other different ways to find out which version they have.