how to download and install it for use in Windows 10 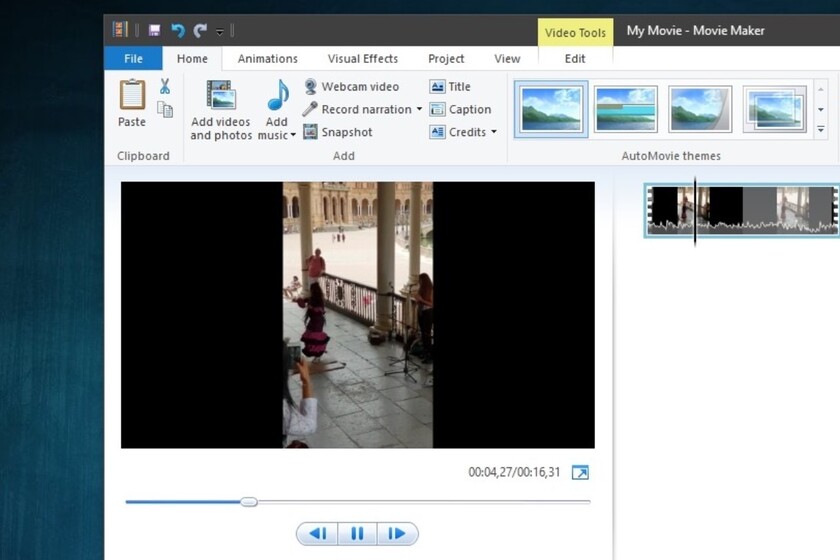 First of all, it is important to remember what Windows Movie Maker is and what it is for. Is a application that Windows released in 2000 to allow users to edit and view their videos with a very simple interface. The tool became very popular over the years, as it was very easy to use. However, in 2017, Redmond decided to say goodbye to Movie Maker and abandon its development.

Remember that Windows 10 has its own video editor. And no, it's not Windows Movie Maker, nor is it the Movies & TV app. The Video editing app built into Windows 10 is the 'Video Editor', and it can be accessed from the Photos feature where there is a special button for video. This low visibility of the videos function, along with user complaints that Photos is a slow-performing program, leads to people still nostalgic for Movie Maker.

Microsoft says on its official website that Windows Movie Maker, part of Windows Essentials 2012, is no longer available for download. The websites that offer free Movie Maker downloads they do not provide the authentic program and may include some type of malicious software.

With this warning from the Redmond giant we are going to take a look at this option available for those nostalgic for Movie Maker: Internet Archive, that portal that, in addition to having two million free books already available to the world, also stores old versions of web pages and applications, movies or music.

This is one recognized virtual library which guarantees that the program you download from it will not be infected. Now the steps to follow for its installation are these: 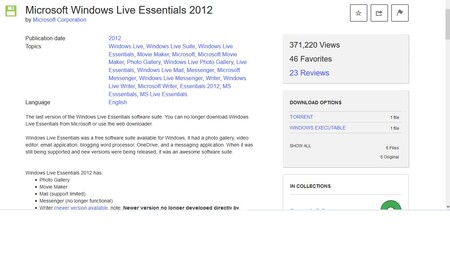 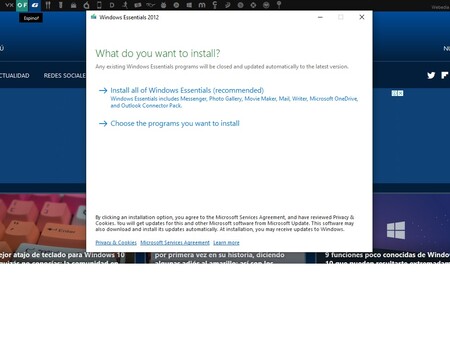 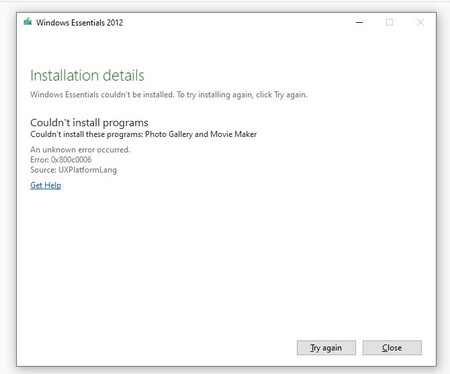 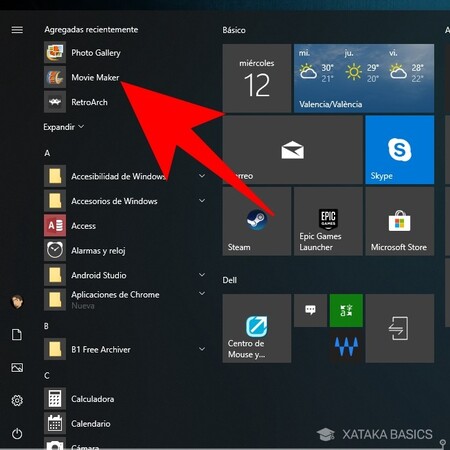 With all this and if everything has gone as it should, you can start (or start over) using your Movie Maker.