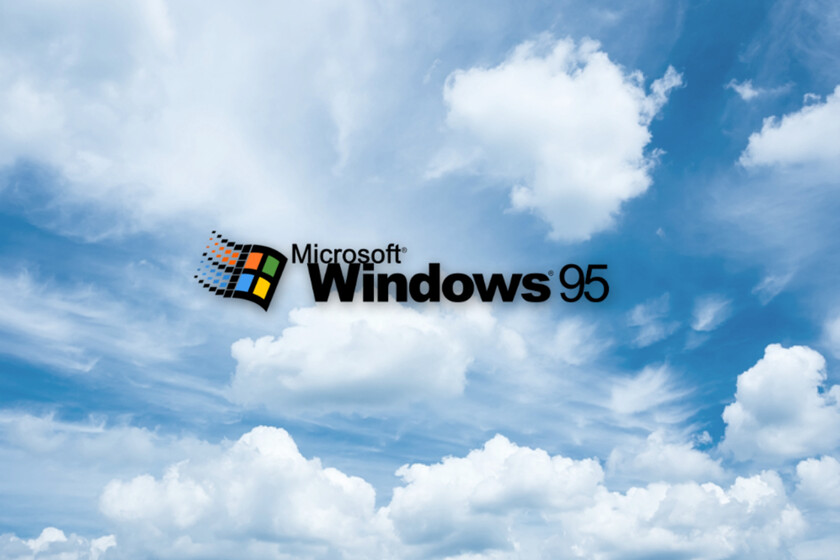 A few days ago we told you about a funny easter egg that was hidden in Windows 95 for almost 25 years, until it was discovered by the developer and hacker known on Twitter as Albacore.

To activate that 'Easter egg' in question, the steps are quite elaborate: open the Internet Mail program window, click on a specific file within the 'About' window and then type "MORTIMER" on the keyboard. But, as the hacker himself explains in a thread, It is not about clicking around or writing random words until you find something, but about knowing how to find the clues:

For those wondering: How did you find the easter egg? Do you spend your free time clicking around places and typing MORTIMER? I don't.
To discover well hidden easter eggs like this you first need a lead, like searching across OS files for names, a key component of credits rolls.

Albacore explains that, to discover an Easter egg like this in particular, you first need a clue, that clue is names, a key component of a list of credits. Just what appears when typing MORTIMER in the Internet Mail window, the names of the developers involved and those who put the Easter egg there in the first place.

His initial goal was to find the code responsible for the Easter egg from the Windows 95 product team, another easter egg famous Windows 95 that was discovered in 1999:

When nothing related [con el ya descubierto easter egg] It appeared (thanks to the fact that the data in that Easter egg is encrypted) I suddenly got a result in a DLL used by Internet Mail & News, so I went to the disassembler.

Once I found the code that referenced the string containing the developer names, I started looking for triggers. I noticed a loop within the 'About' dialog procedure that was effectively checking for MORTIMER keystrokes sent via WM_NOTIFY messages, implying a different control source.

The "about" dialog [Acerca de] It consists mainly of tags, then there is a list of files and a button. The file list was the most likely suspect as those tend to work with a good range of window messages.

All that was left to do was install Windows 95, open the Internet Mail application, get to the 'About' dialog, focus on the file list, and try typing MORTIMER. The contents of the window suddenly changed to developer credits, so the first thing I did was grab a screen recorder and record a video of the process.

The coolest thing about all this is that Albacore's tweets they reached the eyes of a few of the developers whose names appear on the Easter egg, although nobody remembers exactly why MORTIMER is the keyword that activates it.

I vaguely recall a grumpy email from upper management (probably one of you guys;)) saying all Easter Eggs had to be removed before RTM and Justin sneakily putting it back in at the last minute.

Most of those who answered did not even remember that they had left that there. Others even joked about a supposed call from the bosses asking that all the Easter eggs be removed before the RTM version was ready, and one of his colleagues re-included it at the last minute.