Google will cut the Play Store commission in half: from 30% to 15% 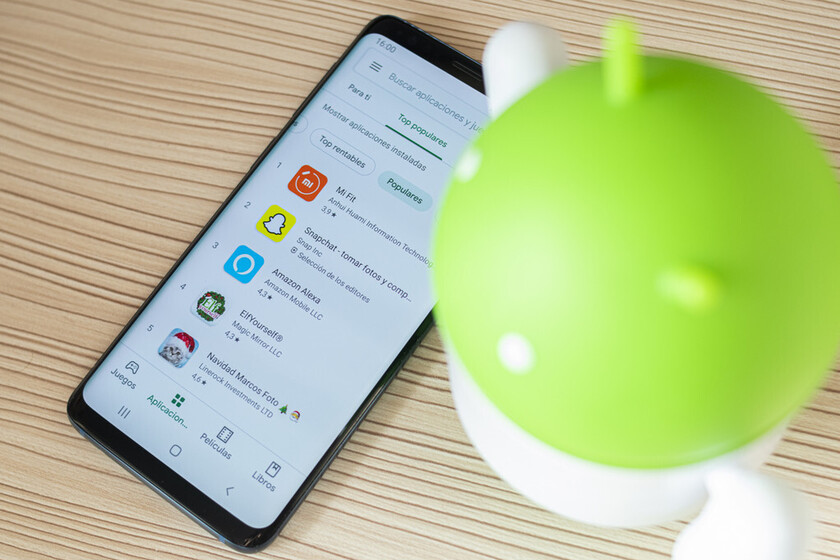 After the 'epic' fight that Epic Games is carrying out against the application stores due to the high commissions that apply to the apps, Google will reduce its commission: from 30% it will go to 15%; as long as the creator does not get more than a million dollars per year for his app.

We are currently experiencing a fight that involves some developers unhappy with the commissions that both Google and Apple apply to the apps that are published in their respective mobile stores. Headed by Epic Games, the fight has escalated with the mediation of the courts. Because, is it acceptable that distributors keep 30% of what developers get for the software they create? After iOS, changes are coming to Android too.


Commission halving will benefit 99% of developers 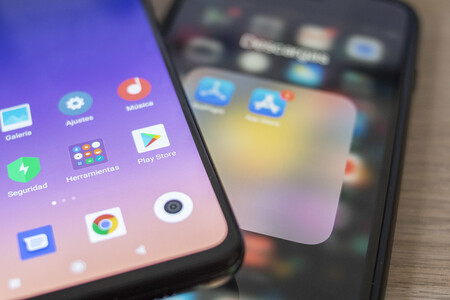 Both Apple and Google had been charging a similar commission for all software sold in their app store, whether the sale applied to downloading or acquiring in-app services (in-app purchases). The already popular 30% is a huge slab for creators who are not very popular, also for companies that are starting in the creation of apps. Google is targeting both audiences.

As specified by the Android developers page, the Google Play Store will cut the sales commission in half from July 1, 2021. Said reduction is set right in the middle: from 30 to 15%. However, it does have an important limitation: only those who do not obtain more than a million dollars for its application will benefit from the reduced commission. In essence it is almost the entirety of Google Play, just 99% of developers.

The reduction in commissions affects any developer. The condition to benefit is not exceed a million dollars in benefits, either for the direct sale of the app or for the services acquired through it (and that Google also taxed 30%).

"A core part of Google Play's mission is to help developers build sustainable businesses. We work with our partners every day to understand the challenges they face and help them turn their innovative ideas into reality. Starting from 1 July 2021, we will reduce the service fee that Google Play receives when a developer sells digital goods or services to 15% for the first million dollars (USD) of revenue each developer earns each year. With this change, 99% of developers worldwide who sell digital goods and services with Play will see a 50% reduction in fees. These are funds that can help developers increase their growth at a watershed moment by hiring more engineers, including your marketing staff, increasing server capacity, etc. "

Google is on par with Apple's announcement that it would also reduce its app distribution fee (equally under a million dollars in benefits; although maintaining said discount on that amount if the developer exceeds the million dollar threshold). As we said, the 15% will go into effect for all transactions on Google Play from July 1.