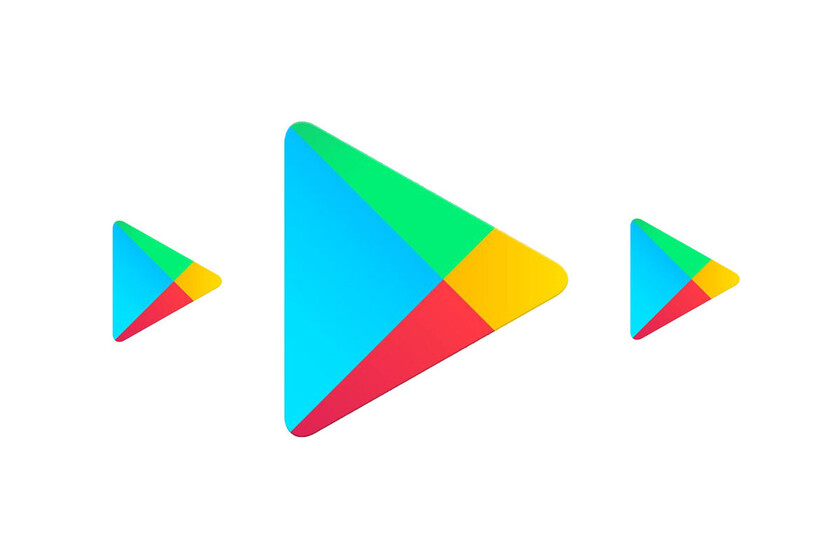 Google is working on a way to optimize Android apps so they install, open, and run faster. To do so, it will soon have an option in Google Play called optimized installation of applications, or App Install Optimization.

Google Play help includes the description of this optimization of installations, that Google will use the data of users who have it activated to analyze which parts of an app are accessed and in what order, so that its download and optimization are prioritized. 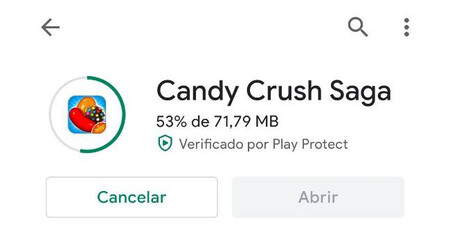 Google Play prepares an optimized predictive system based on shared user data to speed up app download and launch that you just downloaded from their store. The technology has the provisional name of App Install Optimization, in English.

The feature doesn't appear to Google Play users yet, but it should appear coming soon in Google Play settings. Taking into account that activating it means sharing certain data with Google, it is most likely that it is deactivated by default, although Google does not indicate it.

The operation will be as follows: users who decide to share their data with Google, will share data as a which part of the app they accessed the first time they opened the app. For example, if the first thing users do after opening Wombo is make a creation based on "Numa Numa Yei".

Google uses this data - which does not include personal information - to look for trends and identify the most important parts of an app, prioritizing its download and start. In the example above, you could download the assets for that song first and download the rest later.

Download optimization should be coming soon to Google Play settings and sharing data with Google will be optional. Even if you don't, you will still benefit from data shared by other users who did.