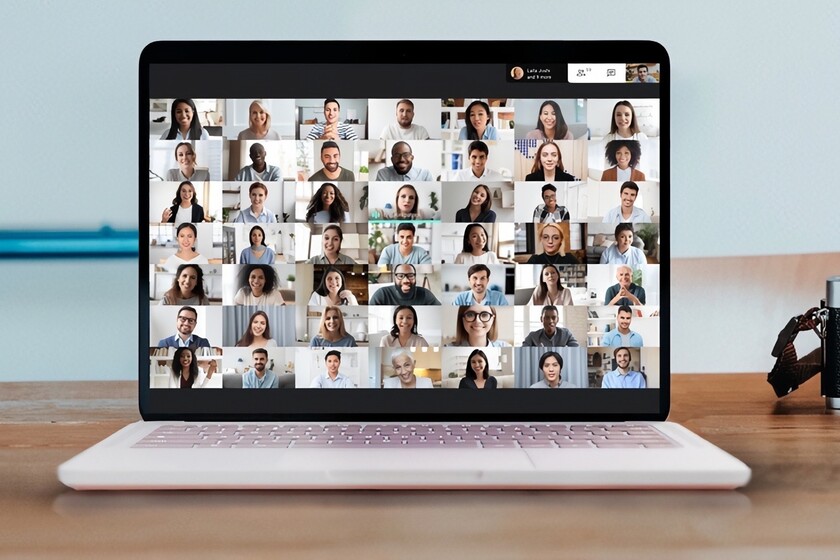 Before the pandemic, Google Meet was a practically residual service. Instead, the protagonist of what is now Meet was Google Hangouts (who has little left), that platform with which Google wanted to give a modern successor to Google Talk and compete against WhatsApp, but which finally became a solution for video calls and group conversations.

With confinement, things changed, and Google made free Gmail accounts able to unlimited access to video calls, without time limit. It was also a way to put in front of the other great actor in video calls of 2020, Zoom. In principle, the measure was taken until September, but at that time, the Mountain View company extended the deadline until today, the last day of March. Now, that deadline has been extended again.


Video calls up to 24 hours, free until June

Google has returned to extend the deadline until June 2021. They have not explained the reason for the expansion, but the logical thing is to think that from the company they observe that their video call traffic is still very high and for many people who probably do not pay for the service, as there are very good free alternatives. After that period, free calls will have a maximum duration of 60 minutes.

To try and keep people on the Meet boat, Google has done a lot of work on the service since March of last year. As we said, it began as something practically residual that in many cases it was only used because Calendar assigned it as the default service when making appointments. Over time, it has been gaining features like noise cancellation, background blur, grid view for many participants, etc.

The same has been experienced in other players in the industry. WhatsApp began lockdown with just four people per video call and expanded that number. Microsoft Teams started out as a business player rather than a global one, and is now a key player in the education sector thanks to the fact that it comes with Office 365, available for free in many universities and centers. Along the way, giants like Skype have lost relevance in favor of these. A situation that has shown that you either keep up the innovative pace, or you fall behind, one more time.