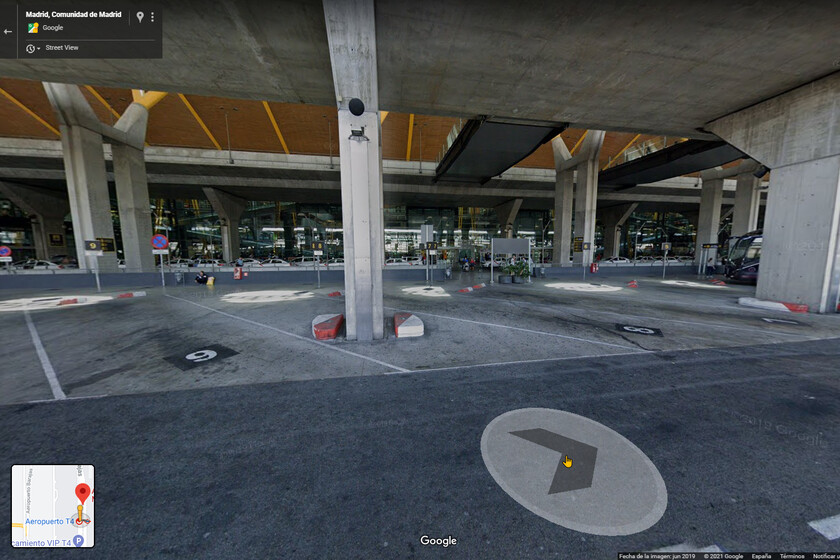 Google Maps has just announced a new series of functions that will be coming to its applications, and although we can mainly use them on mobile, either Android or iOS, too we will find several of these novelties on the desktop.

For example, one of the most prominent is the new weather layer with more information on weather and air quality. It will be a new option with details on the map in the style of the ones we already have with traffic, public transport or Street View, for example. 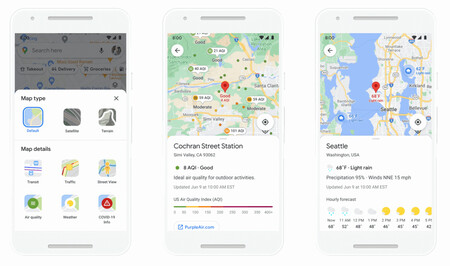 That new weather layer is one of more than 100 AI-powered enhancements that maps will be receiving this year. With it, it will be possible to quickly know the temperature and current and forecast weather conditions for a certain area.

Along with this the new layer of air quality will tell us if it is healthy or not, especially useful in allergy season or if we are in an area prone to pollution or fires.

Another very useful novelty will be the addition of interior maps using augmented reality signs with the new Indoor Live View, a global location technology that uses AI to scan tens of billions of Street View images and find out where the user is going.

The new Indoor Live View will come in handy for those who get lost easily in huge airports or shopping centers.

Indoor Live View will be taken to some of the interior spaces where it is easier to get lost, such as airports or shopping centers. All you have to do is find a destination and pick up your phone so that Maps shows directions on the screen at the same time as the image captured with the camera appears.

Unfortunately at the moment these navigation functions will only be available for Android and iOS in some cities in the United States such as Chicago, Long Island, Los Angeles, Newark, San Francisco, San José and Seattle. But, in the coming months it will be rolled out in various airports, shopping malls and transport interchanges in Tokyo and Zurich, and soon in other cities.

The weather layer will be available globally and the air quality layer will launch first in Australia, India and the US, with additional countries to be added.