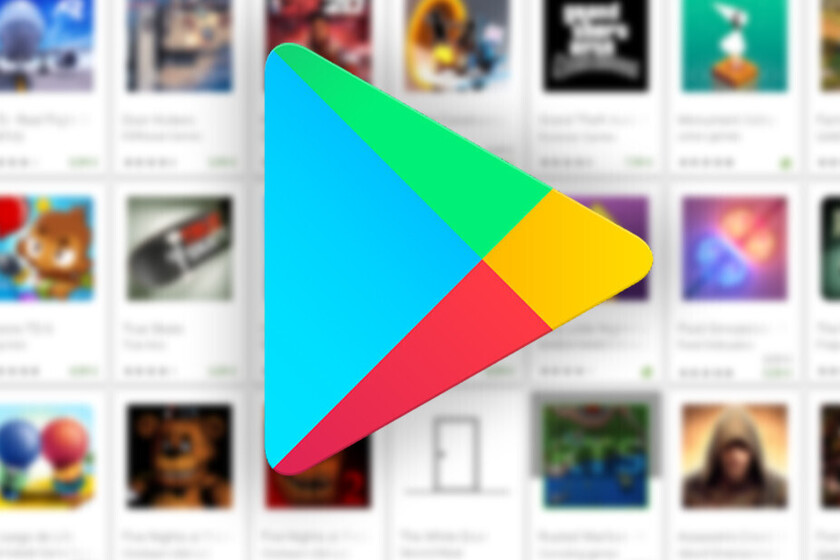 Google has announced that it will lower the commission of the Play Store for developers from 30% that it has always had in half, 15%. The announcement comes months after Apple did the same, and after much controversy with big developers like Epic Games.

Of course, in this novelty of the Play Store there are nuances that differentiate it from the Apple ad. The 15% will apply to all developers, regardless of their income, but from the million dollars large developers will pay 30%.

That is there will be a reduced first tranche, unlike what is established by Apple, which does not affect Fortnite or Spotify for surpassing those applications a million dollars annually.

Google has announced that the measure will take effect on the first day of July 2021, and says that the measure affects 99% of developers who sell digital goods. We do not know why it does not include the remaining 1%, taking into account that in the first tranche they all fit, unlike Apple's policies.

According to Google, They have opted for the reduction for all developers and not only those who exceed one million because even developers who enter from 2 to 10 million tell them that it is difficult for them to be sustainable.

According to a Google spokesperson "these are funds that can help developers to increase their growth at a decisive moment by hiring more engineers, including their marketing staff, increasing server capacity, etc."

The measure has been received like Apple's, in a very positive way. So much so that developers like Marco Arment, of great relevance in the Cupertino ecosystem, has mentioned that Google has made the commission change just as Apple should have done.