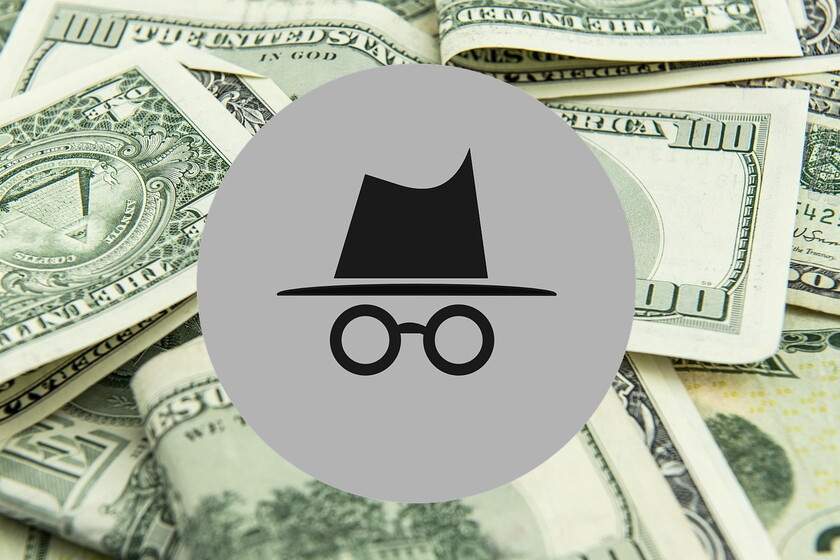 Last June, Google found that a lawsuit had been filed against it in a Californian court, in which The tech company was accused of violating US privacy regulations "intercepting, tracking and collecting communications" even when users turn to Chrome's Incognito Mode.

The lawsuit accused Google of doing this through multiple tools, from Google Analytics to mobile apps:

"Google tracks and collects consumer browsing history, as well as other web activity data, regardless of what steps they take to protect their data privacy."

The lawsuit will not be dismissed for now

Now the court has adopted the first decision regarding the lawsuit: do not dismiss it, as requested by Google, and allow it to run its course and go to trial.

And this is relevant because its promoters seek to give it the status of 'class action lawsuit', get "millions" of Google users to join ... and receive compensation of $ 5 billion.

According to the ruling released Friday by District Judge Lucy Koh:

"The court finds that Google failed to notify users that Google is participating in the alleged data collection while the user is in private browsing mode."

However, Jose Castaneda, Google spokesman, already argued when the lawsuit was filed that Incognito Mode is only aimed at "surfing the Internet without your activity being saved on your browser or device" and that,

"As we clearly indicate every time you open a new incognito tab, websites can collect information about your browsing activity during your session."

The notice displayed by Google Chrome.

The judge's ruling comes at a time when privacy protection by large companies has increasing media coverage. In fact, just two weeks ago, Google stated that it wants to promote the end of third-party cookies... and not promote any alternative technology to "identify and track users who surf the net."