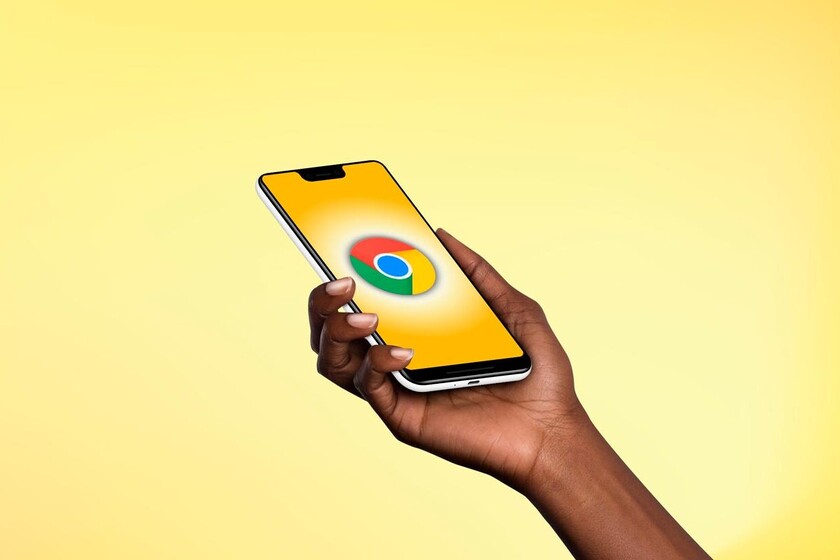 Google has shared different data that reflects the recent improvement applied to Chrome: the Android browser reduced memory usage, increased stability, and noticeably decreased boot, always according to Google. The improvements were introduced with the M89 version of Google Chrome.

Talking about Google Chrome usually brings two facts to mind: that is number one in use and that its resource consumption is usually high. Google is aware of the devouring desire for its app, not in vain it has been optimizing it with each version. First with the Chromium base; then adding the optimizations to the Canary, Dev and stable versions. But are the optimizations really noticeable? Google has communicated its most recent changes to the Chrome code.


Chrome on Android is faster at starting and loading pages 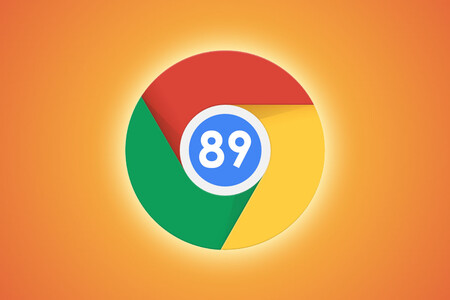 Few Chrome apps update as much as Chrome. In fact, trial versions receive almost daily updates, all to advance small improvements and novelties in order to make them stable. With this, bad browser optimization has been reduced, especially on mobile phones.

As Google has explained the Chromium page, the Open Source version of the browser that serves as the basis for Chrome and the rest of the applications that use its code, the browser for Android took a big leap thanks to various code changes:


Google achieved most of the improvements by downloading Chrome from 'bundles' or split APKs for various phone versions and models. Thanks to this optimization the browser is more adapted to the hardware requirements; thus resulting in the improvement of the experience.

All data offered by Google has been captured by the company regarding Chrome versions earlier than M89. This version is now available in a stable way.