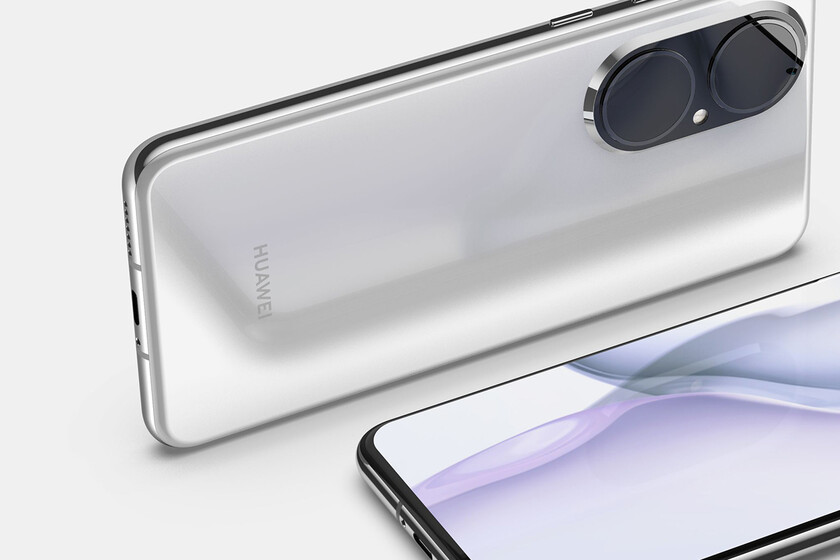 Yesterday we had the first major leak of the Huawei P50 Pro, the next high-end mobile that Huawei prepares. Of your design featured a gigantic camera module that we had not seen to date, of which it is expected that there are even more than three sensors within one of the circles that compose it.

Hours after this leak, OnLeaks has leaked the design of the Huawei P50, the younger brother of this device. According to the source, it will be a very similar device in terms of design, but smaller, without a curved screen and with a very ambitious photographic section.


A flat screen and a gigantic module 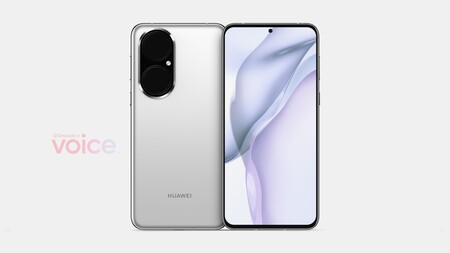 The Huawei P50, according to the leaked information, will have a design very similar to that of its Pro variant. On the back we find a gigantic camera module with two circles. It is expected that the first of them will be the main camera and that the rest of the sensors are included in the second circle.

The Huawei P50 will be much larger than the Huawei P40, which was one of the few compact high-end phones on the market.

It will be a mobile made of glass and aluminum, like all premium high-end, and regarding the dimensions, OnLeaks affirms that it will have 156.7 x 74 x 8.3mm, considerably larger than the Huawei P40, terminal that did not reach 15 centimeters high. 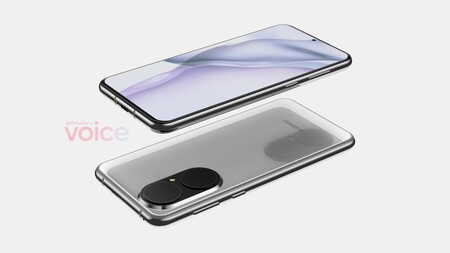 The panel will be 6.3 inches, although the refresh rate and resolution are unknown. In the same way, the hole in the screen will help the frontal use, counting this version with a flat screen instead of slightly curved.

Like the Pro variant, the fingerprint reader will be located under the screen and the sound will be stereo thanks to the double speaker. It remains to be seen how the camera module finally looks, since it is the main unknown in the design of this device.