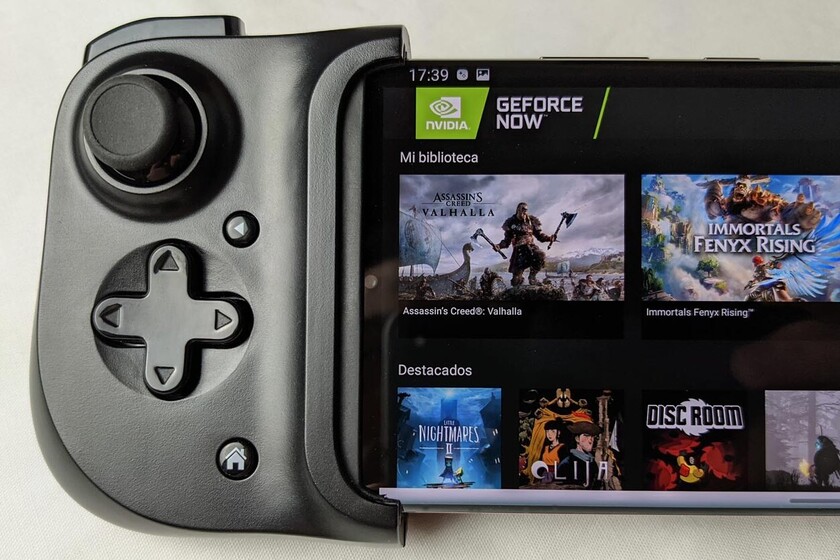 Nvidia has announced changes to its cloud gaming platform: the subscription is renamed 'Priority' while the price increases to 9.99 euros (from the previous 5.49 euros). Of course: those who managed to subscribe to GeForce Now as 'Founders' will keep the cost of 5.49 euros forever.

The fight for him streaming content on mobiles it is especially exacerbated in the segment of movies and series, also in that of music. In addition, video game streaming reaches a similar level of competition: platforms such as Google Stadia, Microsoft Game Pass or Amazon Luna bring a large number of titles to Android thanks to their mobile apps. Also Nvidia GeForce Now, one of the longest-lived and most versatile. 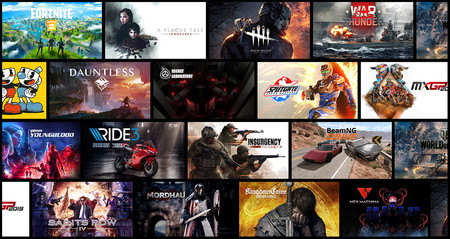 Nvidia has been testing game streaming for several years. First on your Nvidia Shield with the Nvidia Grid service, a small catalog of titles that owners of a company device could enjoy free; then came GeForce Now in beta, also for the Shield; and a little over a year ago Nvidia rolled out GeForce Now in beta with a free subscription plan and a paid one, the so-called Founders. It cost 5.49 euros per month.

After two years of service, and a little over a year with a paid subscription, Nvidia announces a new model premium For prospective users: Prepaid subscription is now called 'Priority'. And it has a price increase that amounts to almost double: from 5.49 euros to 9.99 euros.

Nvidia does not force you to pay for GeForce Now as maintains free subscription or 'standard access'. As before, this free subscription offers streaming without ray tracing and with a limit of one hour for each session. This forces you to exit the game and enter again hour after hour.

The characteristics of the new 'Priority' subscription are:

Nvidia ensures that it will improve the quality of the graphics in GeForce Now, both for free users and for priority users (always in 1080p, no 4K streaming for now). In addition, those who were subscribed as 'Founders' will go to a 'Priority' subscription without suffering the price increase: Nvidia ensures that will charge them 5.49 euros instead of 9.99 euros forever and as long as they maintain the subscription. 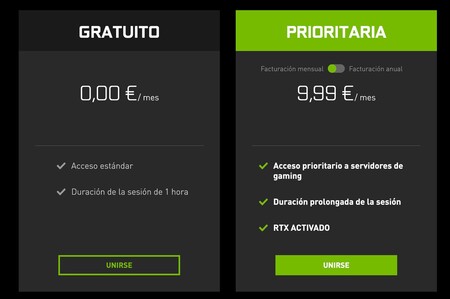 Changes to subscription models are already active in Nvidia GeForce Now regardless of whether you are using the Android app, web browser, or desktop apps.