FluBot Malware Uninstall, a simple app that promises to uninstall the Flubot virus from the Fedex and Correos SMS scam 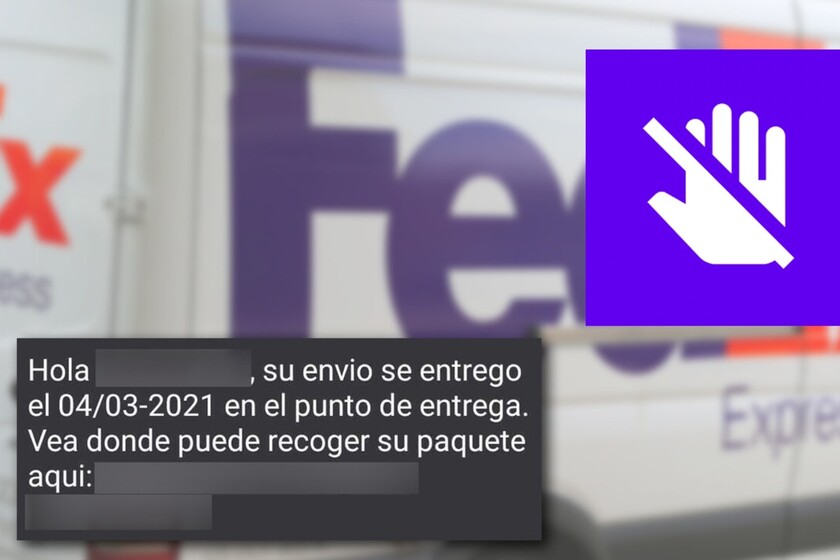 Since the end of 2020, FluBot has starred in thousands of infections with its malware spread through the Mail or FedEx SMS scam. A study estimated that thanks to this, the attackers had already obtained the telephone numbers of 11 million Spaniards. As we spoke in Engadget, the worst part of the story was taken away by victims who had seen how up to 50,000 euros disappeared from their accounts.

And finally, Linuxct, an Android security expert developer, has released FluBot Malware Uninstall on the Play Store, a small utility that claims to uninstall Flubot malware from Android smartphones in just a few steps. This is something relevant because given the permissions that the victims granted, it was not easy to uninstall it manually.

FluBot Malware Uninstall, an alternative to having to enter safe mode or ADB 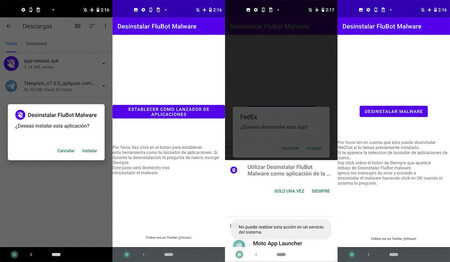 When we talked about Flubot in Engadget and Engadget Android, we explained that to uninstall the application, either the Android smartphone was started in safe mode, or it was necessary to use the command line with ADB from Windows, macOS or Linux to uninstall the package . With FluBot Malware Uninstall the process is much easier and the developer promises that the end to be achieved is the same.

In this way, among other things, prevents users from having to restore their device to factory settings, avoiding data loss and other annoyances. According to the tests of our colleagues at Engadget Android, it eliminates the malware in a matter of seconds.

Instead of launching a common app, which Flubot could control and avoid, the developer of FluBot Malware Uninstall has designed it as an Android launcher. In this way, when Flubot controls the terminal by tapping to return to Home when it detects that it wants to uninstall, what it does is take us to the malware uninstaller itself.

Thus, if we want to end FluBot forever, we will have to set the application as our default launcher or startup launcher (replacing others such as Nova or manufacturer), and once in it, we can hit the uninstall button. The next step, to save space, will be to uninstall FluBot Malware Uninstall itself.