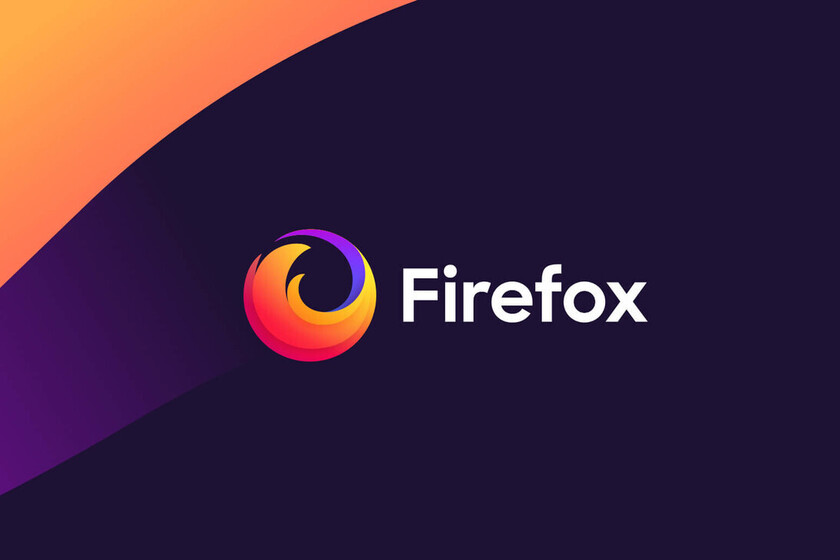 Mozilla has just announced the launch of its Firefox 87.0 in which one of the main novelties is its privacy improvement: integrates by default its new HTTP Referrer policy which, according to Mozilla, "trims the path information and query string made by HTML headers to prevent websites from accidentally filtering sensitive user data."

What it does is, by default, cut the information that is displayed in the addresses and that can contain from information about navigation to data of the user in question, including private data. Therefore, when a request to a portal goes from HTTPS to HTTP, Firefox 87 cuts the information by default avoiding the possible appearance of personal information when we talk about the web no referrer policy.

A privacy feature that joins new features released this year 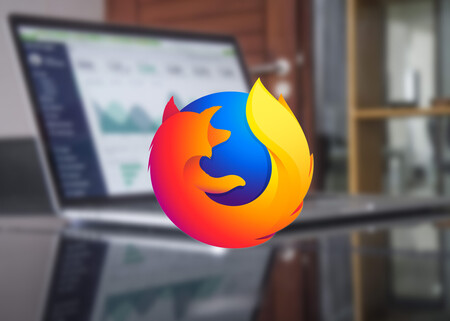 Last January came the Firefox 85 version that incorporated, after having done it at the time Safari and more recently Google Chrome, the network partitioning. A feature that was developed in a privacy group from the World Wide Web Consortium cas a new standard to hinder the follow-up work carried out by third-party services without users practically noticing it.

The February version Firefox 86 also focused on privacy and its first notable feature was its "Total Cookie Protection for Firefox", a new privacy layer in addition to the already existing 'Enhaced Tracking Protection' (implemented two years ago and which, since January, also protects us from so-called 'supercookies'). The Total Cookie Protection function, which was implemented in both the PC and Android versions and is active if we configure the privacy controls in 'Strict' mode, is to isolate the cookies from each website to prevent them from being tracked from others.

Other new features of Firefox 87 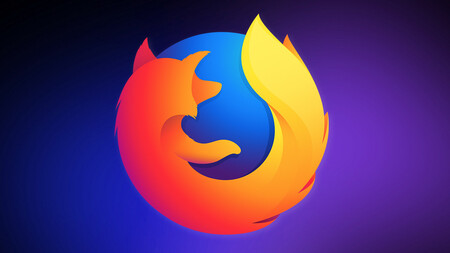 For AVIF we will have to wait

It should be remembered that Firefox 87 was originally intended to support AVIF image decoding. However, last month, for the latest beta versions, it already removed that change, and maintains this decision in the release of the official version. Due to the errors it was giving, AVIF image support was disabled, but it seems that they will try to have it all resolved for the Firefox 89 version.

If at the beginning of the year it seemed clear that the new version was going to support them, Firefox 86 arrived without this support and with Firefox 87 history repeats itself again. There are bugs and, before launching the compatibility, they prefer to wait to have everything tied up. Firefox 89, if nothing happens, It will be the version that finally closes the circle of large browsers compatible with this new format of image.