cropping, image adjustments and even filters, already in the app 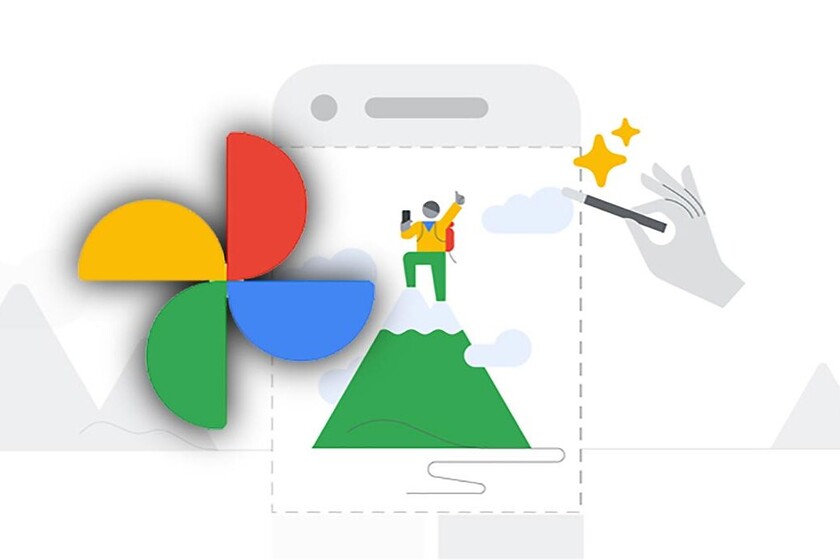 Video editing in Google Photos already has almost as many options as photography: the new editor is expanding to all users. Advanced image adjustment, drawing on the videos scene trimming... Perfect to meet most needs.

Google announced juicy news in its famous Photos application: photo retouching functions premium for users subscribed to Google One and a complete video editor that had previously released on iOS. The first novelty has been between us for a little over a month, so we were waiting for the famous editor to come to our applications. And it is already expanding in a majority way: if you go to Google Photos you may be able to edit your videos to a greater extent. 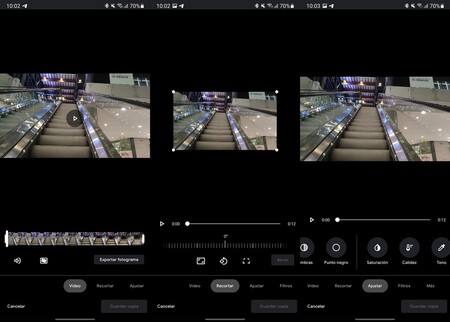 With the latest update to Google Photos, the company finally remedies the imbalance between both contents on Android: although photo editing has gained versatility and complexity over time, video editing only had trimming footage, straightening, and exporting a frame as a video capture. That changes completely with the new editor.

Google Photos now allows you to edit videos not only in cropping and frame export, it is also possible customize image settings. Among the novelties are:

The new Google Photos video editor is becoming available to many users. It has appeared to us after updating to version 5.35, but only on a few phones: the activation of the new editor depends on the mobile and the account. If it does not appear, you can try downloading the APK and then deleting the application data. Perhaps by forcing these steps the video editor appears in your Google Photos.