Crash Bandicoot for Android, downloading the adaptation for mobiles now in the Google Play Store 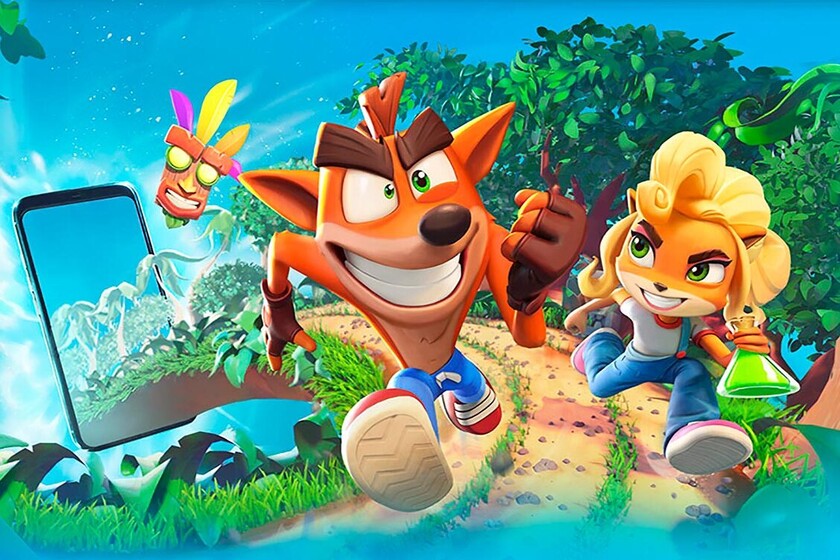 One of the most anticipated games of the season has just landed on mobile stores, including the Google Play Store: Crash Bandicoot: On the Run! The twist of the classic offers Fast-paced races, lots of action, recognizable characters, and a large load of in-app purchases.

Smartphones have long become gaming machines, even despite not having specific controls (most of them, there are mobiles like the Black Shark that even have physical triggers). The touch screen, app stores, and spending money created a huge industry; that brought from new franchises to the revitalization of the classics. And there is the new Crash Bandicoot, the mythical Naughty Dog game that is now revived by the hand of King.


A very varied runner with all the aesthetics of Crash Bandicoot 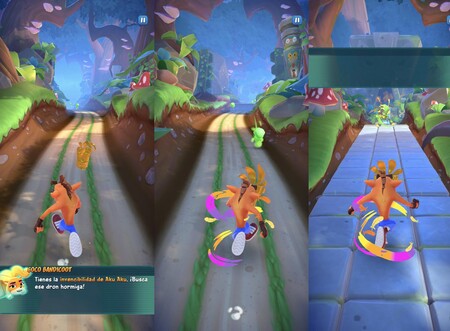 It seems like yesterday when we started the first Crash Bandicoot on our PlayStation, but almost 25 years have passed. Following the original release came other titles in the franchise, all relaunched in a trilogy that ended up landing on consoles. We even have a new installment on PS4 and PS5, Crash Bandicoot 4: It's about time. To celebrate, King brings the character to mobile.

Crash Bandicoot: On the Run! It is a revision of the classic perfectly adapted to the touch screens of smartphones. Cut 'runner', with races where we will control Crash dodging obstacles, devouring apples and defeating final enemies and with a very elaborate universe where it is quite difficult to get bored. Of course, it is still a 'freemium' game, with what that implies. 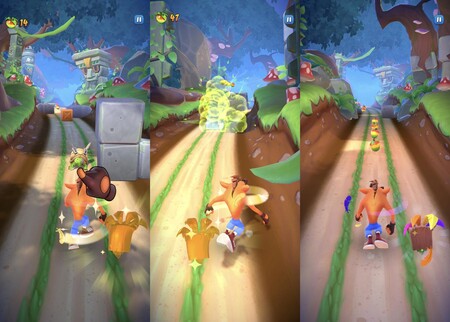 Recognizable scenarios, new screens, control of Crash and Coco making strokes on the screen, a multitude of objects to collect, asynchronous multiplayer racing, improvements ... It has all the usual ingredients in a free game, although with the setting of the classic Crash Bandicoot. At this point there are not too many drawbacks: King has achieved the same aesthetics and feel as in the original games.

Crash Bandicoot: On the Run! penalizes for advertisements and abundant in-app purchases. King gives enough headroom for fun that you don't have to spend real money, but the waiting ends diluting said fun. Even so, it is a highly recommended game. 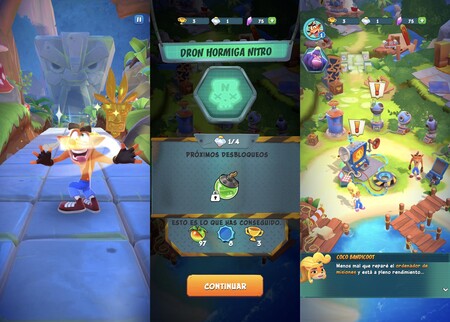 The Crash Bandicoot game for Android is now available on the Google Play Store: it is free to download and you need about 200 MB free on your mobile; with almost 500 MB for subsequent data download. The game does not ask for very high hardware requirements, so it is suitable for most phones. 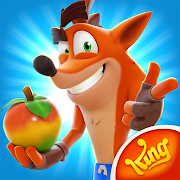 Crash Bandicoot: On the Run!