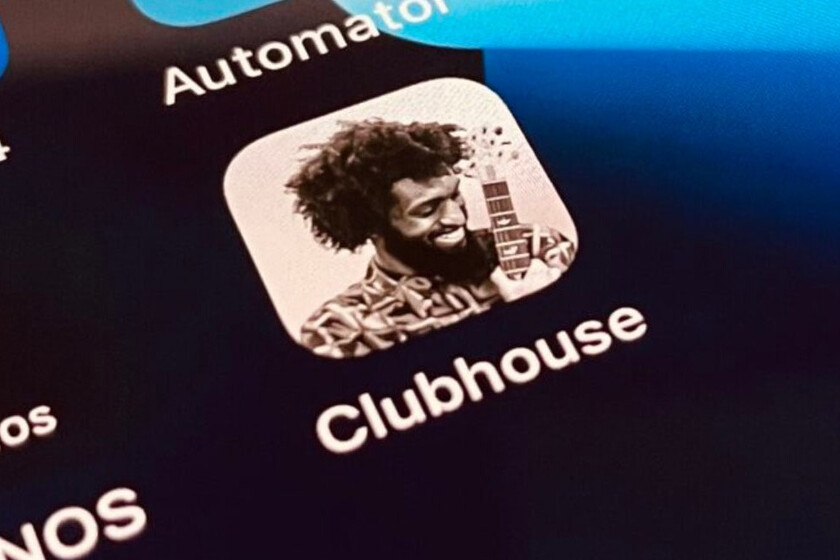 Last January, Clubhouse confirmed that its popular voice chat social network will soon be coming to Android, without giving an approximate date for its launch on Google Play until now.

A couple of months is what it seems that Android users have to keep waiting to be able to use Club House on our devices, unless you want to use its unofficial application from now on.


Clubhouse on the way to Android

The co-founder of Club House, Paul Davison, has confirmed in an interview that they are working very hard to bring their application to Android, but that it would take a "couple of months". With what Clubhouse would not reach Android until late this spring or early summer, except for delays.

Paul Davison explained the company's approach to scale to a larger market like Android, with billions of devices on the market. So as not to negatively affect the experience they will have to make the effort to go to a slow pace while rivals like Telegram or Twitter have launched their alternatives.

As the social network grows in users, they see more groups in foreign languages ​​in their feeds, which makes it more difficult for them to find friends and the best content, reports the co-founder.

Maintaining the success of the Clubhouse is the new challenge that the company has to address. For it plan to make multiple changessuch as feed adjustments, giving more control over notifications and new customization options before scaling your app to a larger user base.

In the coming months they also expect remove invitations of Clubhouse to make their voice social network available to everyone, and they report that Android is important for that step along with the localization of their application.