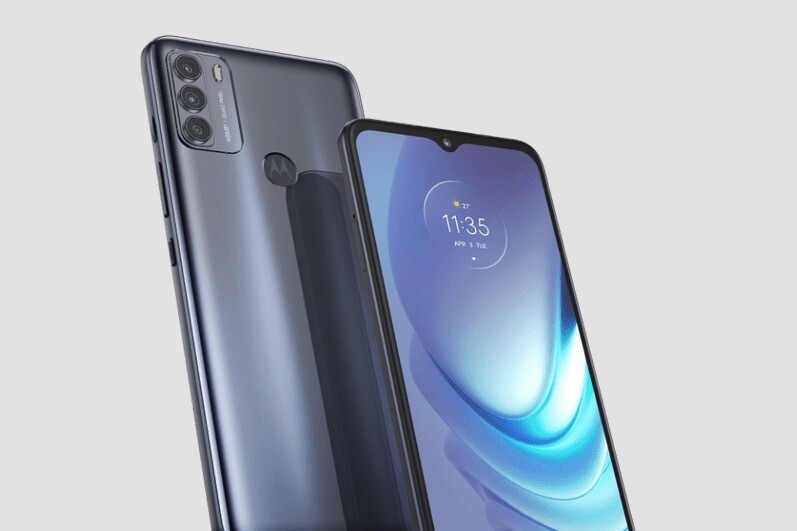 He had already announced it previously but at last the new Motorola phones for its G line are here. The Motorola G100 that arrives to command it and that turns out to be an international version of the Motorola Moto Edge S, and the Motorola Moto G50 which we are dealing with right now.

This Motorola Moto G50 arrives with important claims for its price line, claims like 5G or like a large 5,000 mAh battery that also has fast charging, although it is not too fast. All this makes it an interesting phone whose insides we will tell you right now.


5G for the budget midline 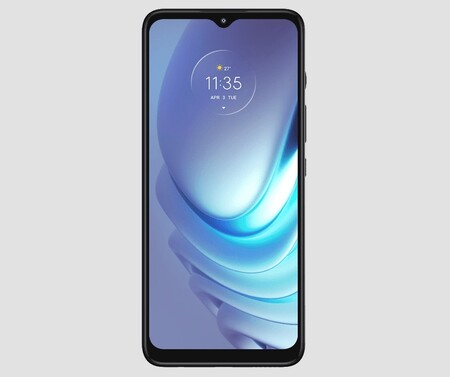 The new Motorola Moto G50 from the Chinese manufacturer arrives with a MaxVision screen 6.5-inch IPS LCD and HD + resolution. The screen, with a notch at the top for the 13-megapixel f / 2.2 front camera, has a 20: 9 ratio, so we have 1,600 x 720 pixels. And on the back, the fingerprint reader in the brand's logo.

For the processor, Motorola opts for a Qualcomm Snapdragon 480 that brings 5G to the whole and is supported by 4GB of RAM and 128GB of internal storage. We can expand the latter with up to 1TB extra thanks to the tray for the microSD. As for the battery, Motorola opts for 5,000 mAh with 15W fast charge, although in the phone box we will have a 10W charger.

In the rear photographic section we find 48 megapixels on the front all in all, a camera with an f / 1.7 lens supported by two others, a 5-megapixel f / 2.4 macro and one for 2-megapixel f / 2.4 depth measurements. The set is accompanied by an LED flash and allows FullHD slow motion video to be recorded at 60 frames per second.

The new Motorola Moto G50 arrives with Android 11 with hardly any modifications and with dimensions of 164.9 x 74.9 x 8.95 millimeters and 192 grams of weight. We will have dual 5G in addition to WiFi 5, Bluetooth 5.0, GPS, NFC, headphone port (headphones included), and a USB Type-C port for charging and file transfers.

Versions and prices of the Motorola Moto G50 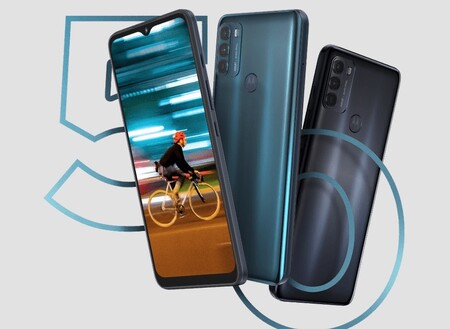 Motorola announces that its new phone will be available in Spain from April 15 at a recommended retail price of 269 euros for its unique 4GB and 128GB model. The phone can be purchased through the brand's website, motorola.es, and the usual sales channels.