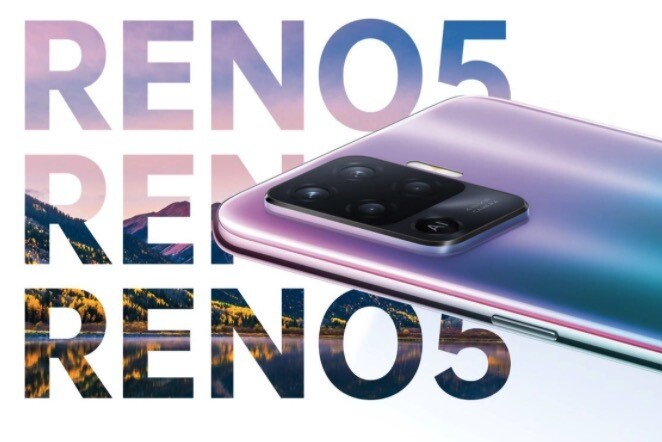 OPPO has launched, practically without notice, another of its new mobile phones in Europe, or at least it has chosen the old continent to start its journey under a new name. It is because this OPPO Reno5 Lite that we now have among us powerfully resembles the OPPO A94, which in turn was to be launched as Reno5 F.

The phone is a competitive mid-range in terms of its power and whose market flow will depend on the price that the manufacturer chooses for it, as it has not yet been announced. The Reno5 Lite set foot in Europe starting from Ukraine and these are its technical specifications. 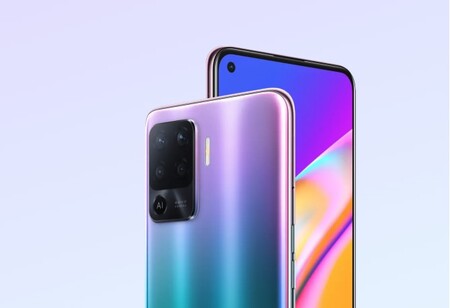 OPPO presents a new phone for its mid-lines and equips it with a panel 6.43-inch AMOLED and perforated to house 32 megapixels for selfies. With a 20: 9 ratio and FullHD + resolution, we have before us 2,400 x 1,080 pixels that also have a touch refresh rate of 180Hz when we activate the gaming mode, and of 135 hertz in normal use of the phone.

The brain chosen is a Helio P95 signed by MediaTek and that runs at 2.2GHz, in addition to relying on a single version of both RAM and internal storage. We therefore have 8GB and 128GB to buy although we can expand the internal memory with an additional microSD whose maximum capacity has not been disclosed. 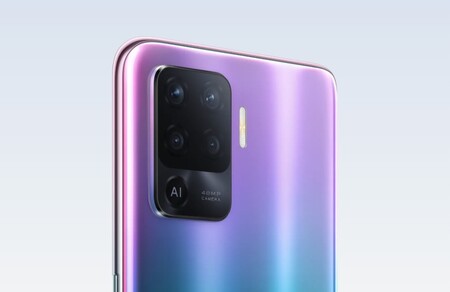 The new OPPO Reno5 Lite comes with a double tray for 4G in addition to WiFi 6, Bluetooth 5.0, GPS, NFC chip, headphone jack and a USB Type-C port, in addition to hiding the fingerprint reader under the screen and having Android 11 under ColorOS 11.1. Regarding battery, we have 4,310 mAh with 30W fast charge and the compatible charger is included in the box.

Versions and prices of the OPPO Reno5 Lite 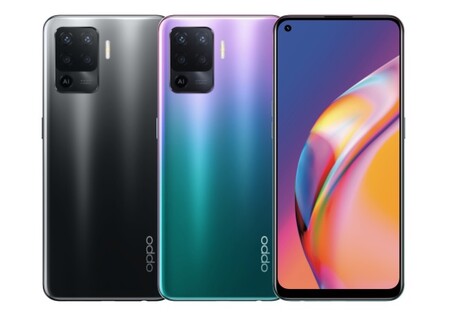 As we have commented previously, the new OPPO Reno5 Lite comes in a single memory option, with 8GB and 128GB; although we can buy it both in black and in the already typical gradient from purple to green of the oriental brand. Pricing for Europe has yet to be announced.