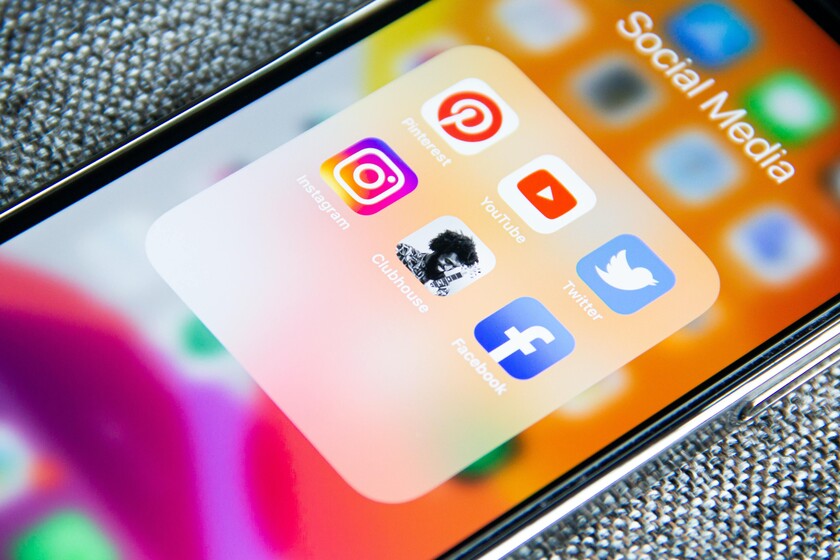 A little over a month ago we were talking about how Silicon Valley lived its particular "Clone Wars" with the Clubhouse explosion. Despite being a relatively new format and it has not yet shown that it will succeed (closer to what happened with Meerkat and Periscope than what happened with Stories) both Twitter and Facebook already have or are preparing their alternatives to theaters voice.

Today, thanks to WABetaInfo, a well-known account that filters WhatsApp news before they are made public, we know that Telegram works in a similar function to Clubhouse on its channels. In this way, their administrators could have voice chats with their subscribers. One more way to generate online conversation, which is added to the voice chats of Telegram groups, launched in December.

Audio Rooms as a Function, Not a Dedicated App

In the screenshots shown by WaBetaInfo you can see how, by pressing the "..." button of the Telegram channel interface of the WABetaInfo channel, the service offers the possibility of, next to "statistics" or "delete channel", "Start voice chat".

In addition, to the group administrators They are offered to do it with their personal account or with the WABetaInfo account. It is curious that in the same tweet where WABetaInfo spoke about the novelty, another tweet was quoted where Instagram also showed a microphone button.

In that sense, as Steve Jobs thought of Dropbox as a function, the same thing can end up happening to Clubhouse. It makes perfect sense in the world that, like Stories, Clubhouse comes as a function to social media and messaging services where an audience is given a voice.

Thus, online discussions will stay on the platforms themselves and they don't go to outside meetings on Discord, Meet, Jitsi, Teams, or YouTube or Twitch. Now it is Clubhouse who, almost from its birth, must add functionality if it wants to differentiate itself.