Android Ready SE, an alliance that will allow you to carry keys, permits, identity documents and more on your mobile 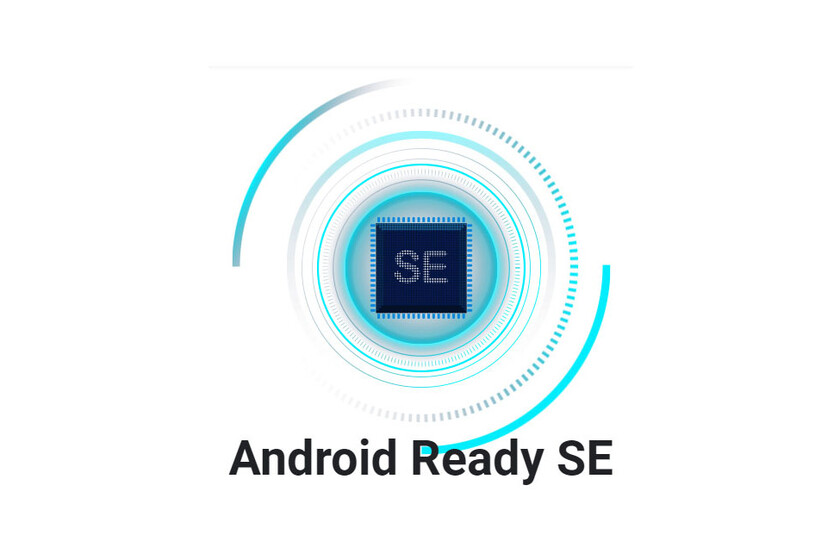 With the new digital keys and the possibility of carrying the driver's license and ID on the mobile, the day will come when we can leave the keys and wallet at home, and for this to happen as soon as possible and in the most possible way. safe Google announces Android Ready SE.

Android Ready SE It is an alliance in which Google collaborates with Secure Element (SE) providers in order to guarantee the security of the tamper-proof key storage the entire Android ecosystem.

Google strengthened the security of its devices in 2018 with the launch of the Pixel 3 thanks to the Titan M security module, which in addition to maintaining the integrity of the operating system and the privacy of our data, also protected our transactions against attacks. Google released a tamper-proof key storage on its mobile phone that later other mobiles began to implement with the module Secure Element (SE).

That tamper-proof hardware is what will allow us to turn our Android device into:

Google reports that currently most of the latest phones include that tamper-proof hardware called Secure Element (SE), currently being the best option to protect the integrity of a user's data, keys, and wallet.

To accelerate the deployment of these new capabilities, Google and SE vendors are teaming up to create a set of open source, validated, and ready-to-use SE Applets for companies, manufacturers, and governments to use to tailor their applications to deliver more. security to its users.

Several Android OEM manufacturers are already embracing Android Ready SE on their devices. Google expects that most of the next generation devices will already come with these functions. In addition, it will not only be available on mobiles and tablets, but will also be available on Wear OS, Android Auto Embedded and Android TV. Therefore, it seems that in the near future it will be possible to open the door of our car from the clock.