Android 12 hides a 'desktop mode' for tablets, folding and external screens in the style of Samsung DeX 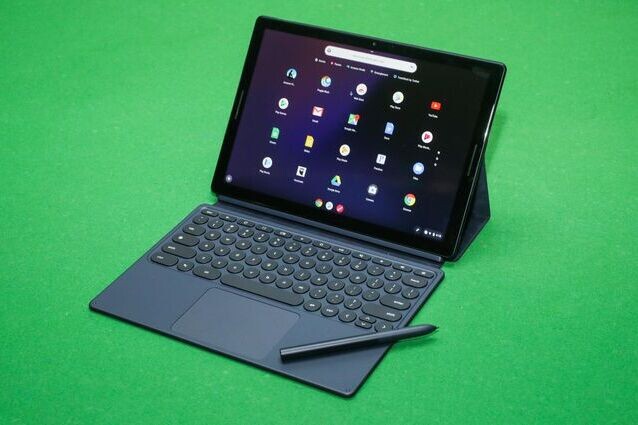 Android 12 already has its second developer preview in circulation and, as always happens with these things, some of its future features have yet to be revealed. They have not done so because although they appear in the source code of the system the features are disabled for the moment.

It happened with the one-handed use mode that has been activated in this version, and it probably happens with a desktop mode that Android Police have managed to activate, and that could arrive in later versions. We say 'could' because perhaps the mode will end up disappearing to be polished and revealed later, but the indications suggest that its operation is already quite mature.

In the mobile and tablet world we have already seen some desktop modes, so called because an interface is activated in the operating system specific to when we are connected to an external screenEither this connection is wired or not. Samsung DeX, for example, is one of the best known and allows you to work with Samsung phones as if we were in front of a laptop. Motorola also has another.

Now, Google has embedded a desktop mode inside Android 12 which seems to work the same for both tablets and external displays. A mode that allows, among other things, to activate a lower menu of icons, a 'dock' to quickly jump from one application to another and facilitate work with large diagonal screens, or simply when operating with a tablet.


This hidden mode in the Android 12 source code has been activated by Android Police and seems to only work when we are operating with Android 12 on a tablet or on a device with a large diagonal, such as external screens or devices with a folding screen. The logical thing would be that, seeing its operation, we can have it activated before the final release of Android, which is expected for the month of August.

As we have already discussed, some Android functionality may disappear during the developer and beta phases, but this mode for large diagonal screens seems mature enough to that its activation is a matter of a couple of decisions within Google. Let's hope we can see it in operation in one of its public betas.