Android 12 DP2 launches one-handed mode: this is how it works 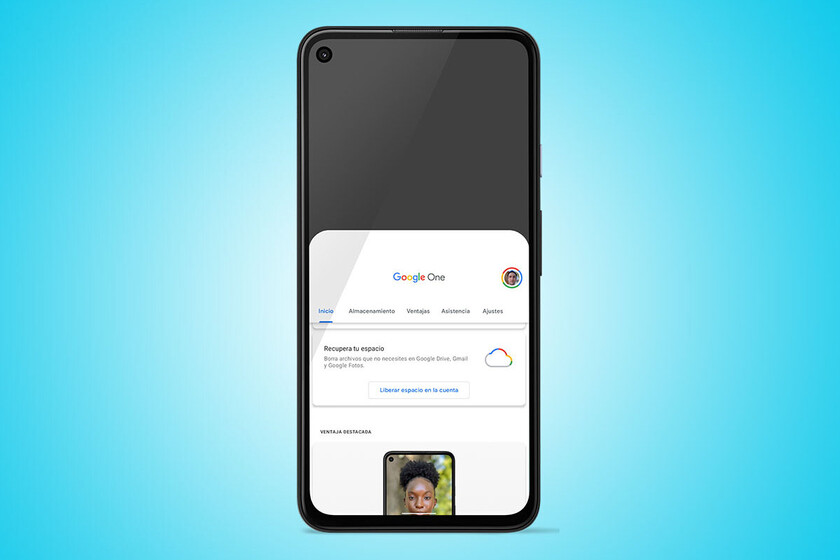 One-handed mode officially comes to Android 12 after doing the same in many layers of customization. The Google implementation is activated with a gesture and lower the top of the screen, so you can reach everywhere.


This is the one-handed mode of Android 12

With mobiles whose screens rarely go below 6.5 inches, one-handed mode is one of those things that should have been in Android for a few years now, but for some reason was not. In the absence of an official implementation, many manufacturers have created your own version in your customization layer.

This native one-handed mode comes with Android 12 Developer Preview 2 although, like many other Android 12 novelties, it is still up in the air if it will be a first for everyone or just for the Google Pixel. It is not activated from the factory, but you must go to the Android Settings, in the section System, Gestures and tap on One hand mode. 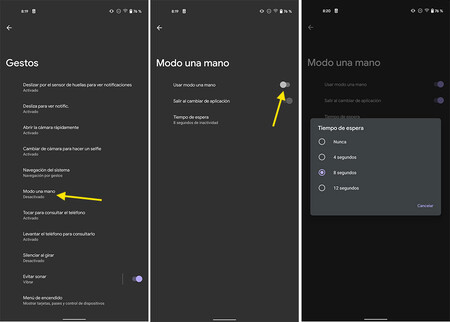 After activating the switch, you have two additional options: exit when switching applications -that deactivates it when you switch to another application- and Timeout. In Wait time You can choose between 4, 8 or 12 seconds, which will be the inactivity time after which the mobile will return to normal mode.

After activating the one-handed mode in the settings, you can activate it on the mobile sliding down from the bottom of the screen, which literally pulls the screen down so you "get" to the buttons and menus in the upper half.