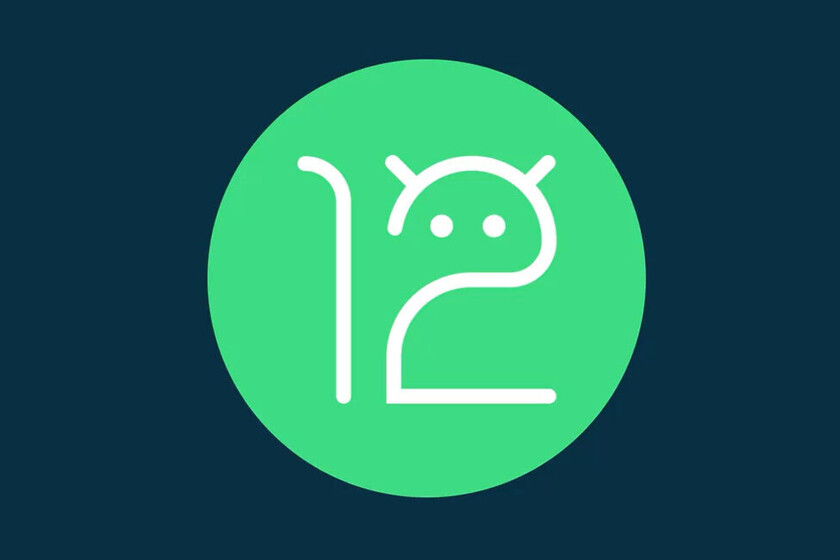 Last week, a failure in WebView It caused many applications to close on their own on some devices and that Google in recent days has been solved through an update in the Play Store, but on some devices a system update will be required.

Google is repeating last year's strategy, that of launch a new preview every two weeks from Android. First they release a new version and two weeks later a patch to fix the most pressing problems before releasing the next version.

This time with Android 12 Developer Preview 2.1 it seems that we are only going to find one improvement: the WebView bug fix which caused the closure in some applications. It is the only novelty that Google has reported.

The update is coming via OTA to all the Pixels that updated to Android 12, so they just have to go to Settings> System> System update to actualize. The download size is about 70-130 MB, depending on the model.

Android 12 Developer Preview is still only available on the Pixel 3, Pixel 3a, Pixel 4, Pixel 4a and Pixel 5. The update from Android 11 to Android 12 DP is done manually from a computer.