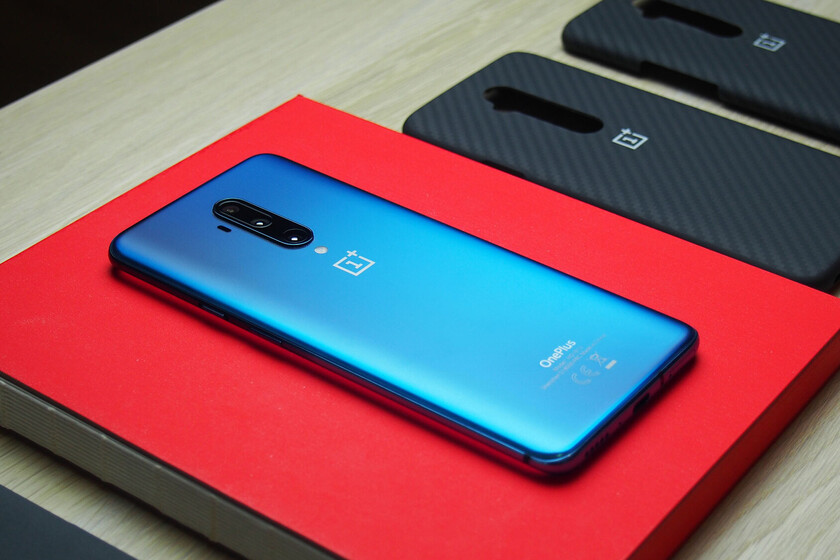 The stable version of OxygenOS 11 continues its course to reach new phones in the catalog, this time to the 2019 models. In this way Android 11 and OxygenOS11 leave beta to update the OnePlus 7, OnePlus 7T, OnePlus 7 Pro and OnePlus 7T Pro.

OnePlus has a beta with which it is testing the latest system versions, also of the custom layer. This beta was not only extended to the most recent models in the catalog, but also to those that have accumulated a couple of years on the sideboards. The latest OxygenOS 11 beta 4 rolled out to the OnePlus 7 and OnePlus 7T families serving as a prelude to the future stable release. Following its course, the owners of the aforementioned generations are already receiving the stable update.


More than 2.5GB update with the latest stable version of Android and OxygenOS

As always when we talk about updates for very specific OnePlus models, the brand has released the new versions for the OnePlus 7, 7Pro, 7T and 7T Pro, but these do not reach all mobiles instantly since follow an incremental process. That is, a few phones are updated to check for errors. If this is the case, the update expands the influx to reach all compatible models.

OxygenOS 11 brings the latest stable version of Android, number 11. The brand renews the interface to adapt it to use with one hand, this is the main change. In addition, the stability of the system and its applications is improved, power consumption is reduced, the camera and the included options are improved, OnePlus updates the security level of the phones to February 2021 and these also receive the native Android 11 enhancements; such as improved smart notifications and responses, increased privacy, and smoother system operation.

The update will come incrementally to the four specified models, the OnePlus 7, OnePlus 7 Pro, OnePlus 7T and OnePlus 7T Pro. If you want to manually install the OTA you will soon have it available on the support page.