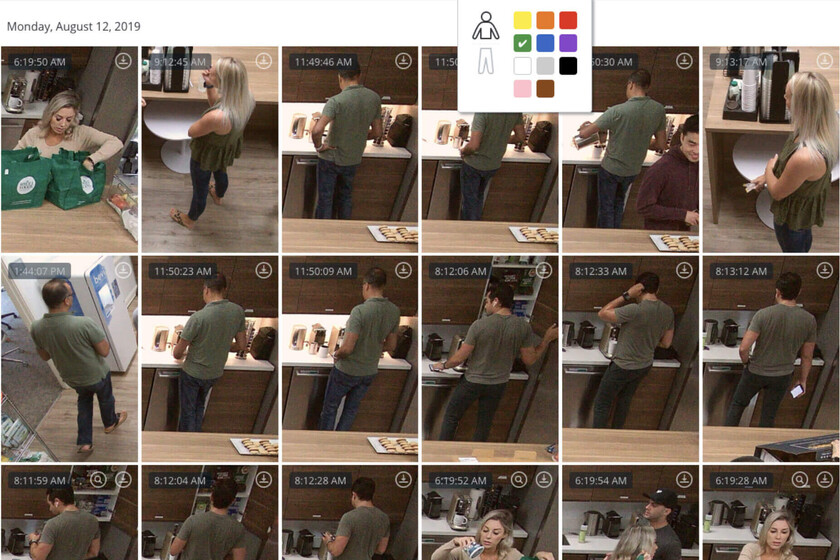 The cameras and facial recognition system of the company Verkada, a startup provider of security technology, to monitor public spaces and companies, have been attacked. A group of hackers has managed access their systems and get videos that they broadcast live from places like schools, hospitals, prisons, Tesla factories, and offices of software provider Cloudflare.

As published by Bloomberg, some of the cameras, including those in hospitals, use facial recognition technology to identify and classify people captured in the recordings. Hackers have said they've gotten hold of images from 150,000 surveillance cameras and that they also have access to the complete video archive of all Verkada clients.

Lots of private information: that's how videos are 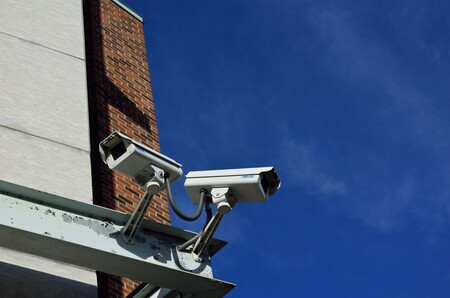 In one video seen by Bloomberg, a Verkada camera inside a Florida hospital showed what appeared to be eight hospital employees accosting a man and holding him to a bed. Another video, shot inside a Tesla warehouse in Shanghai, show workers on an assembly line.

Hackers have said that have gained access to 222 Tesla factory and warehouse cameras. Another of the tapes shows officers at a Massachusetts police station, questioning a man in handcuffs.

It should be remembered that Verkada offers a feature called "People Analytics", which allows the customer who uses these cameras "to search and filter based on many different attributes, including gender traits, color of clothing and even a person's face," according to the company itself has explained on its blog.

The images seen by Bloomberg show that the cameras inside the jail, some of them hidden inside places like vents, track inmates and prison staff using facial recognition technology. The hackers say they were able to access the live streams and archived videos, in some cases including interrogation audio.

According to the information that is known at the moment, this computer attack was carried out by an international group of hackers who sought to show the omnipresence of video surveillance and the ease with which systems can be compromisedAccording to Tillie Kottmann, one of the hackers who claimed responsibility for this act along with more people.

Kottmann himself has already attributed other cyberattacks to entities such as the chipmaker Intel or the carmaker Nissan. Kottmann has said that his reasons for hacking are "very curious, fight for freedom of information and against intellectual property, with a large dose of anti-capitalism, a pinch of anarchism ", and" it's too fun not to do it, "according to Bloomberg. 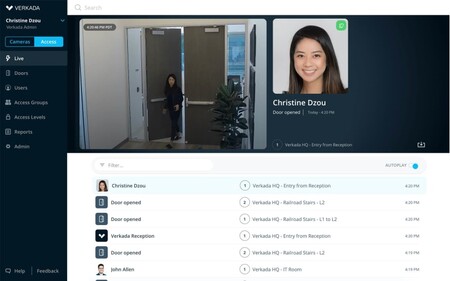 "We have disabled all internal administrator accounts to prevent any unauthorized access"a Verkada spokesperson said in a statement." Our internal security team and the external security company are investigating the scope of this matter, and we have notified the authorities. "The company is working to notify all customers. Y establish a support line to answer questions.

From Cloudflare they have said that the intervened cameras were located at the doors of various offices that are officially closed for several months (like so many others because of the pandemic). The company said it disabled the cameras and disconnected them from office networks.

Tesla said that, "based on what we know so far, the cameras being hacked are only installed at the factory of one of our vendors"and that the data Elon Musk's company collects in factories in Shanghai is stored on local servers.