allows you to connect it to Android and install new files 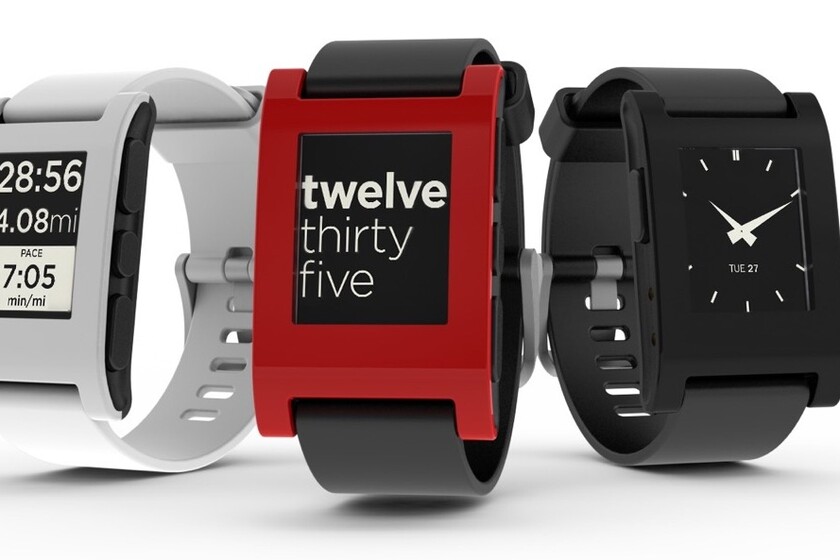 Pebble watches were first launched over 8 years ago, alternatives that were quite successful and are still fondly remembered. The company ended up failing, the company claiming that they failed to react to the Apple Watch. The brand died and with it the support, but you may still have a Pebble around the house.

Two of the Pebble developers have created a new application so that we can continue to use these watches with current Android. This app allows you to open Pebble files, giving a second life to these watches.


The Pebble comes to life thanks to an app 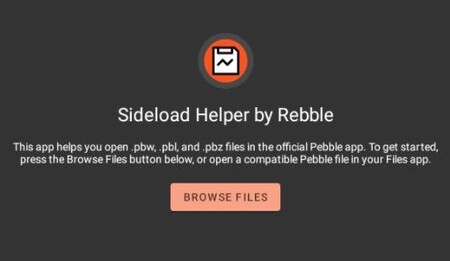 Sideload Helper is an application that allows you to open .pbw, pbl and pbz files within the official Pebble app itself. Thus, we can install watchfaces, new languages ​​and even firmware updates, to allow the Pebbles to have new options.

The app is free and allows you to install files on the Pebble, so it reopens the door to new watchfaces and firmwares

The application is completely free, it barely weighs a mega and it is compatible with any Android from version 4.3, so you should not have any problems at the level of compatibility and use with the app. In the same way, the app barely asks for permissions to run.

For obvious reasons, the Pebbles hardware is quite limited, being such old devices. Nevertheless, this app opens the door to use them again and install files on current phones.