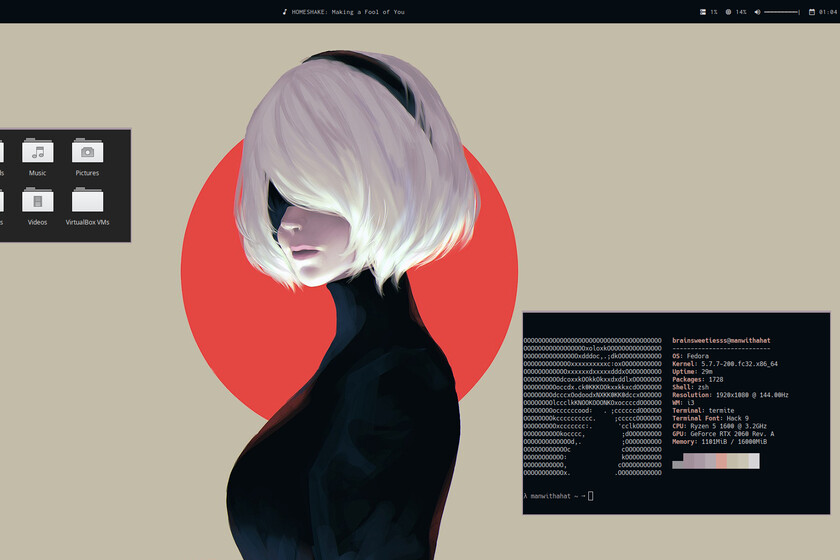 The Fedora Project just announced the release of the Beta for Fedora Linux 34, that means that we can now download an almost ready image of what will be the next version of the distribution, a very important update that is planned for the end of April 2021.

The main flavor of Fedora will arrive with GNOME 40, the most recent version of the environment and which will be loaded with improvements in the user experience. Besides this there are the other traditional flavors like KDE Plasma or Xfce. However, with this release a new flavor has been officially announced: Fedora i3.

Probably the most minimalist Fedora 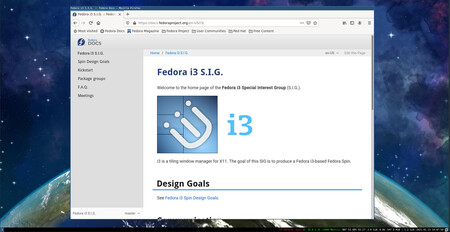 This new "spin" of the distribution will surely be very welcome by a small niche of the Linux community that loves minimalist environments and that puts the focus on using the keyboard. Fedora i3, so use the i3 window manager.

Famous for being extremely minimalist and customizable, i3 is mainly geared towards advanced users or developers, but in Fedora they say that they have wanted to make this flavor accessible and attractive for novice users who prefer not to use a mouse, touchpad or any similar device to interact with the environment. 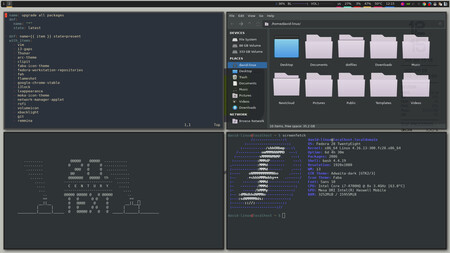 Previous versions of Fedora using i3 - u / kernelcrasher

So i3 is not only minimalist in the way it looks, but in the way it works. It is one of the lightest environments that you will get in the world of Linux (and also in BSD), which follows the philosophy of most minimalist window managers: no getting fancy or heavy.

i3 at best puts minimal borders as decoration on the windows and does not add complexity where it is not needed. But yes, if you have never used a manager like this, they have a good learning curve. It is very extensible and can always be modified by those who know how to program, and is a favorite of r / unixporn users.