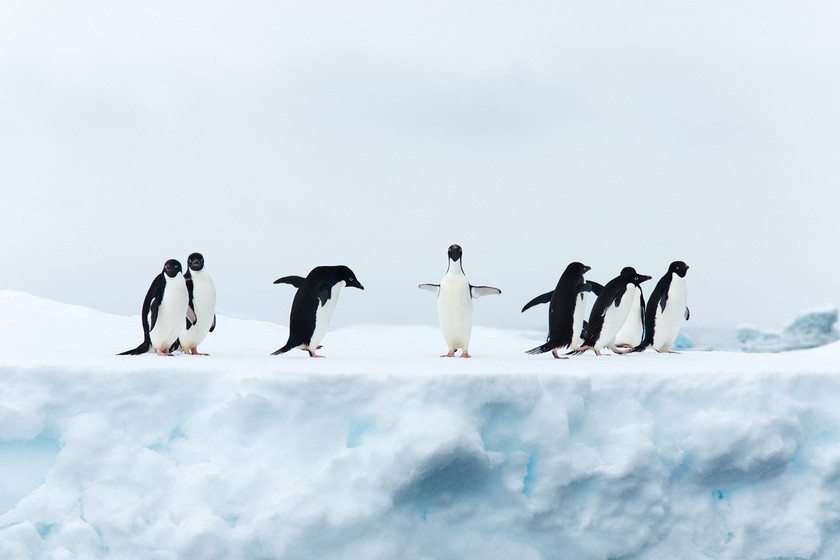 It is very possible that many of you have heard of GNU / Linux but have not decided to try it for not knowing which distribution to choose. Even though you are already Linux users, you may not be entirely satisfied with it and want to find some other alternative. Or who knows, maybe after all all you need is an operating system to revive that old computer that is gathering dust in the storage room.

Whatever your case, today we want to help you by putting at your disposal a list of 31 Linux distributions in which we explain the strengths of each one so that you can choose the one that best suits you. This is a list that we want to keep alive, so we will be attentive to any suggestions you make.

For lovers of stability 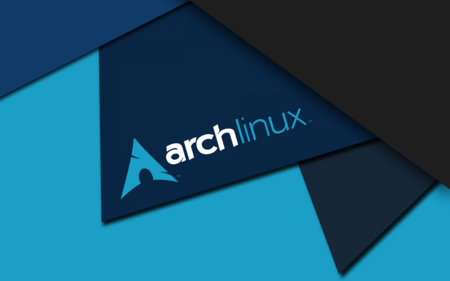 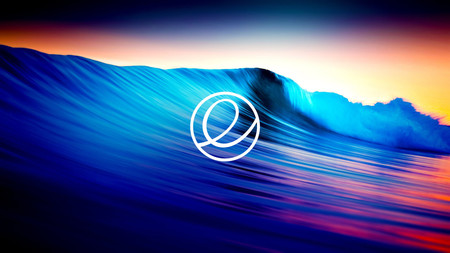 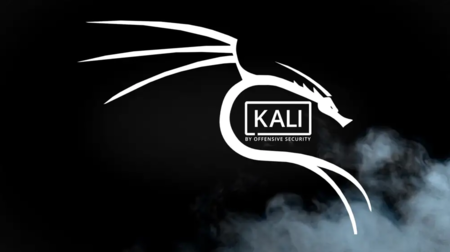 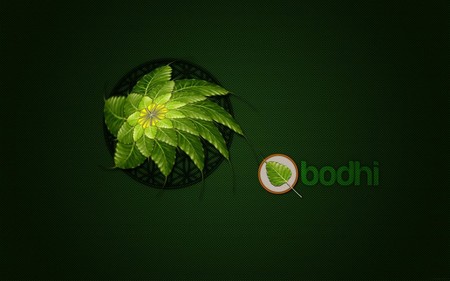 For those who are passionate about their hobbies 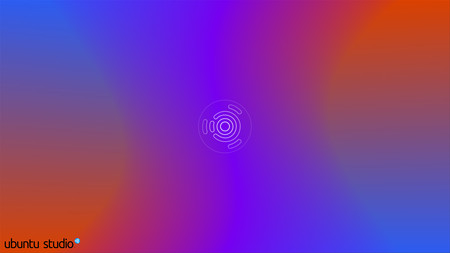