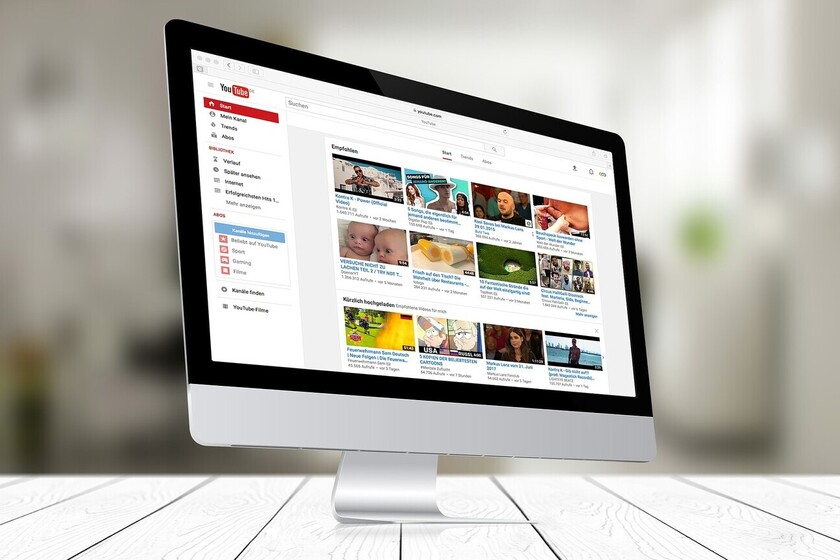 YouTube has announced news for its content creators and users. On the one hand, the video platform is beta testing a new form of integrated shopping that allows users make purchases from trusted and recognized creators directly on YouTube.

The spokespersons of the web say that the idea is further develop monetization opportunities for the most recognized youtubers taking advantage of electronic commerce, on the rise. It does not give exact dates for the launch of this feature but says it will be later in 2021.

Short videos and via mobile

The Shorts feature now available in India. This is a new format that will allow creators to record content brief without more resources than a mobile phone.

Soon going to arrive in the United States in beta mode And although YouTube has not explained if this is also going to come to Europe throughout this year, it will allow many more creators to access the tools to create short videos. Will this be the replica of the taraditional video platform to TikTok or to Instagram Reels? 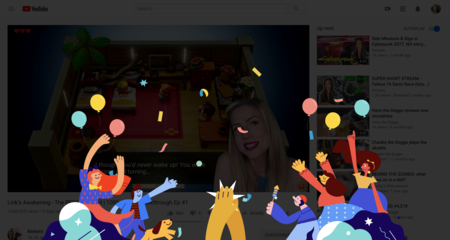 Youtube sees the Super Chat and Super Stickers options on live streams being expanded with the testing of a new feature: applause, which gives users another way to support creators. With this function, which will arrive throughout this year (no more has been specified), "creators will be able to access other monetization opportunities with their videos," YouTube spokesmen have said.

Users can send, in addition to stickers, applause to the youtubers who follow and these applause come with the money that the user decides. Just a year ago, in February 2020, this novelty was announced but only for the United States of North America, Mexico, Australia, Brazil, India, Japan, South Korea and New Zealand. With the new announcement, made today from the official YouTube website of Spain, it is understood that it will arrive here too.

What's new in the user experience 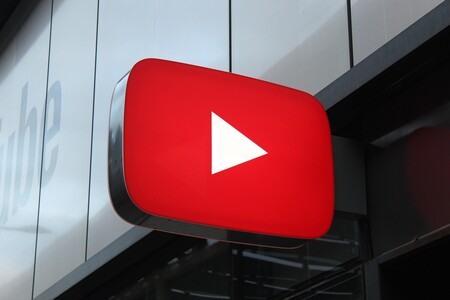 Last year, the website introduced video chapters to make it easier for users to navigate through videos, and the feature will be expanded to automatically add them. "As well we will make some changes to make the playback experience more intuitive, for example, modernizing the design for tablets, "they explain.

It will also redesign the homepage experience From ** the YouTube VR app, there will be new features available for users who create their own playlists, there will be new tools for parents, including an option to allow them to select videos and channels from the main YouTube platform to include on YouTube Kids and it will be facilitated that the users of the platform discover the playlists other people create.