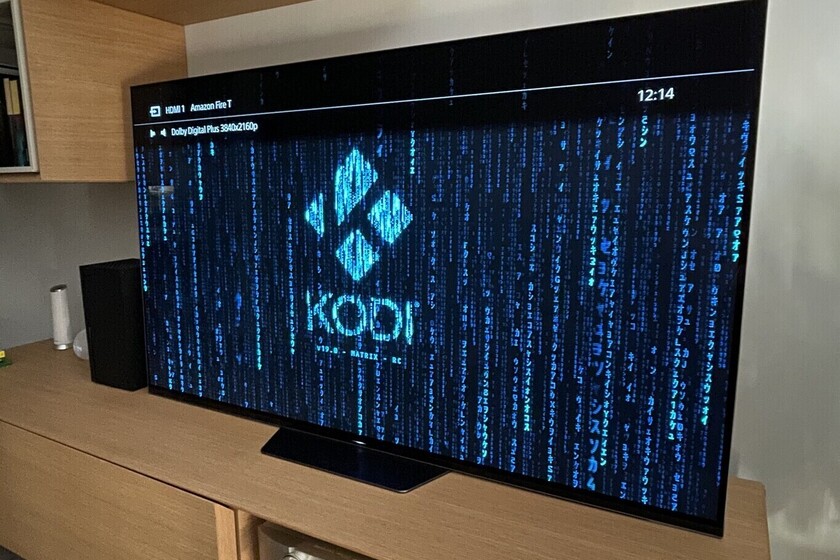 Last week we told you that Kodi 19 already had Release Candidate, important news for users of the application. With said version new features arrive such as support for the AV1 codec and improvements in HDR, among others.

As our colleagues from Genbeta report, after six months in Alpha version, Kodi 19 Matrix is ​​now available for download in a stable way, with great news and improvements, so we recommend installing it on our mobile.


HDR improvements and support for the AV1 codec

The two main novelties of Kodi 19 are the support for the AV1 codec and improvements in support, with HDR10 and Dolby Vision as protagonists. The AV1 codec is one of the codecs with the best compression quality, a proposal that is considered one of the most solid for the future and with the support of giants of the audiovisual world such as Netflix, Amazon or Google, who already use it.

Kodi 19 Matrix supports HDR10 and Dolby Vision, as well as making subtitles now dark gray, both to avoid burns on OLED TVs and to disturb less. There are also changes in the music player, which improves at the interface level.

Finally, tell that this version of Kodi adopts Python 3, replacing Python 2 (whose support ended in 2020), as well as that Kodi 19 adds support for PlayStation and Xbox controllers. You can download it from now.