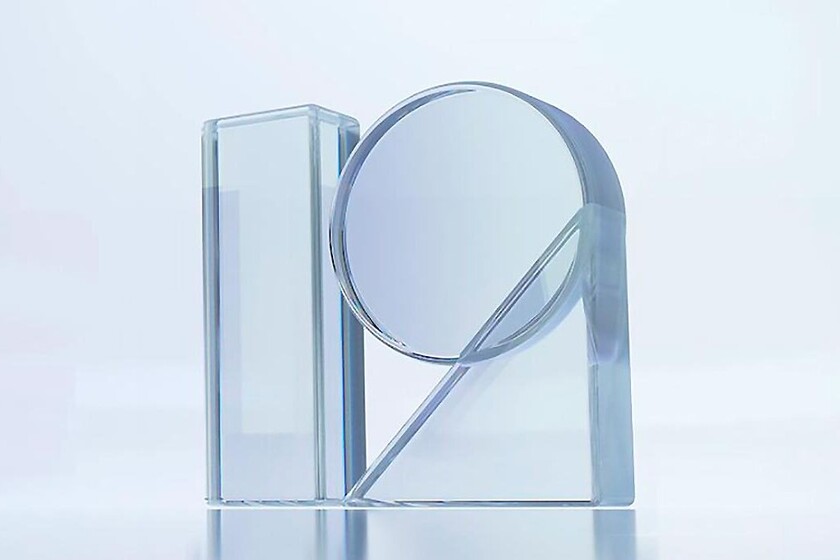 The next big version of Xiaomi's custom cape is ready for global rollout: MIUI 12.5 stable update enters testing period. And anyone with a compatible mobile can sign up: The inscription is open.

Xiaomi is warming up for its next major international launch, the Xiaomi Mi 11. Said mobile, which has already been officially presented in China, will have its event outside those borders on February 8. And it will not come alone since, along with the phone (or phones), comes a new version of the Xiaomi custom layer: MIUI 12.5. Do you want to try it before the mobiles are updated? Maybe you can. 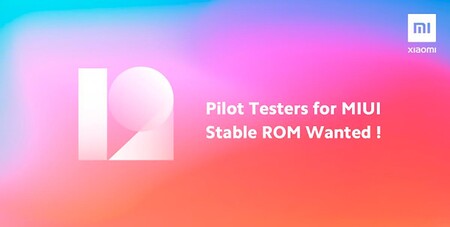 As the brand is used to, Xiaomi kicks off the stable international update of its ROM with a pilot program for the first to try it. This is specified in the official statement found in the MIUI community: the new 'Pilot Testers' is already active.

The next great version of MIUI will be unveiled internationally together with MIUI 11 on February 8; to later arrive in the form of an update to compatible mobiles. If you have a Xiaomi from the list, and you want to try your luck as a test user, you can now sign up for the new program. Remember that, despite being a stable ROM, software can damage your device, so you will have to assume the possible risks.

The mobiles included in this test program for the next stable version of MIUI are:

If you have one of the previous mobiles, and you want to try the new stable version of MIUI 12 before anyone else, you can now sign up for the pilot program: just fill out this survey with the phone information. Enrollment is limited. And they will be accepted until March 1, 2021.