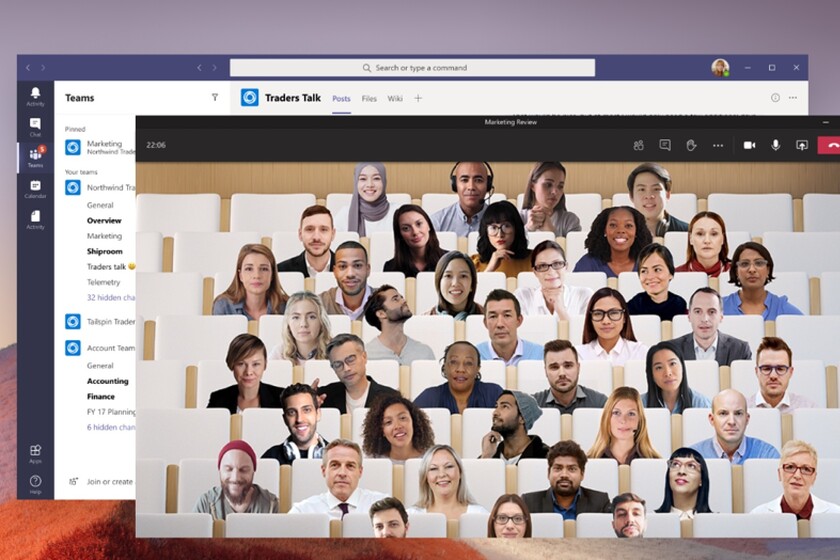 Now that we are in the true era of video calls, knowing for sure which applications are using our camera is very important to guarantee privacy and security. In this sense, in the trial versions of Windows 10X that circulate on the Internet, proof has been found that the new system will have an icon in the taskbar that will indicate that the camera is being used.

The function does not stop there, then When hovering the cursor over the icon, the system will report which application or application is accessing our camera, so that if there has been malicious use by someone outside of us, we can know it.

Windows 10X has a "camera in use" indicator, whenever an app is using a camera .. Neat! pic.twitter.com/uMoHBQIQ95


A measurement that will also be applied to the microphone

Another element of great importance within the privacy of the physical environment is the microphone. It is something we use as much or more than the camera to communicate, and that can compromise us even more than a static video in which we are seen working.

In fact, in recent years It is often said a lot that smartphones listen to what I sayThis is why Amazon, Facebook or Aliexpress offer us products via advertising that we have not looked for but that are beginning to be suggested to us everywhere.

In this sense, the system will also show an informative icon of the applications that are using the microphone. Now we just have to wait to see if Windows 10, the current version of the system also receives this news, things that are to be expected. In operating systems like iOS, where something like this is already implemented, there are generally no surprises.