Windows 10 releases an update that removes Flash Player, unless you have installed it 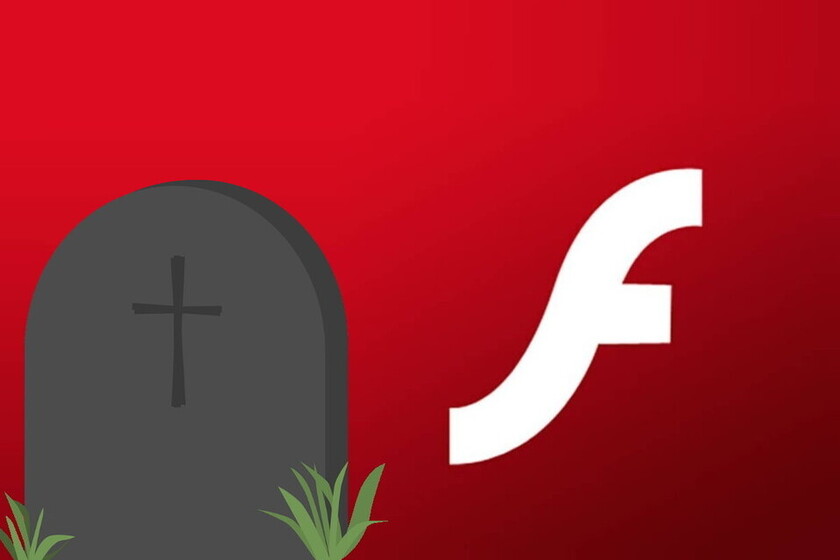 Microsoft is deploying on Windows 10 computers in version 20H2, 2004 and earlier versions KB4577586 update and its main change is that it removes Adobe Flash Player, a tool that no longer has even the support of its own developer. This lack of support leads to security problems for those who use it.

It must be remembered that after many years of warning, on December 31, 2020 the support for Adobe Flash Player ended, and from On January 12, 2021, the Flash Player application itself started to block content Flash.

Windows 10 had already removed Flash in its latest versions

Now, it must be taken into account that the elimination of Flash on computers that have version 20H2, 2004 and earlier versions with the announced update occurs only if the program was previously installed by the Windows operating system automatically. Therefore, computers that have Adobe Flash Player because the user has installed it, it will stick despite the massive update that Windows 10 is carrying out.

In the month of October 2020 Microsoft released an optional update for Windows 10 that puts an end to Flash. As announced by Redmond sources at the time, this optional update removes this technology from the system and prevents it from being reinstalled. Now it is reaching its users in a massive way automatically.

Microsoft has indicated that even if the user reinstalls Windows 10, Flash Player will not appear again

The end of Flash Player support means that the plugin does not receive any more updates of any kind, which also implies that security problems that may arise are no longer solved, which is also harmful for any user who has it installed. This lack of support makes their tasks easier for attackers.