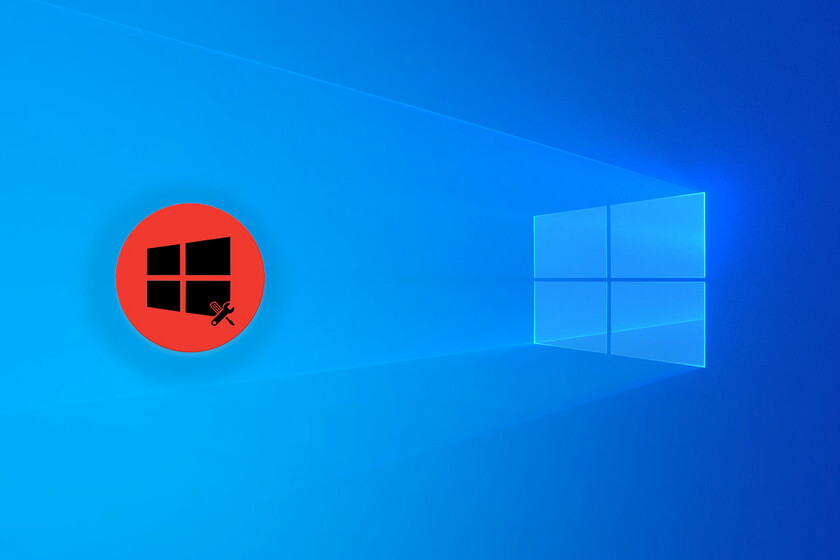 A few days ago, on February 9, Microsoft released its typical Patch Tuesday, the security patch that it releases every second Tuesday of every month. It was a relevant update for Windows 10, because with it fixed 56 vulnerabilities, among which was a zero-day of the system.

However, as is common in software and in Windows 10 in particular, the update came with a problem: some computers showed blue screens of death or BSOD when trying to connect to Wi-Fi networks. Finally, Microsoft has released another patch that fixes the problem, the KB5001028. Let's see the details they have given from Redmond.

WPA3 networks, the cause of the problem 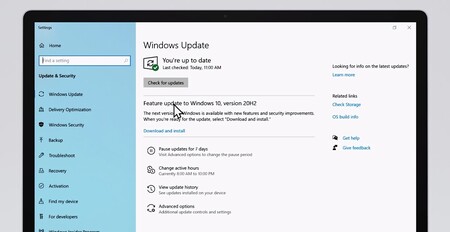 According to Microsoft, update KB5001028 fixes Blue Screens of Death: "Addresses an issue that caused error 0x7E in nwifi.sys when you try to use a Wi-Fi Protected Access 3 (WPA3) connection. This issue occurs after to install KB4598298 or KB4601315 ".

The WPA3 wireless network security protocol is still fairly recent, less than two years old. That makes it still the routers that use it for their connections. However, the few who did, this update caused the problem.

Updating now from Windows Update, those affected will see their connectivity return to normal. It is necessary to mention that the problem did not occur in all versions of Windows 10, but in 1909, or Windows 10 November 2019 Update. Although two versions have been released after that, the 1909 is still used by 31.2% of the equipment in the system, according to data from Adduplex.

And it must be remembered that until February of this year the installation of Windows 10 May 2020 Update (or version 2004) has not begun to be offered to all users, due to the problems that it caused until now on some computers.