will delete all songs uploaded to Play Music in February 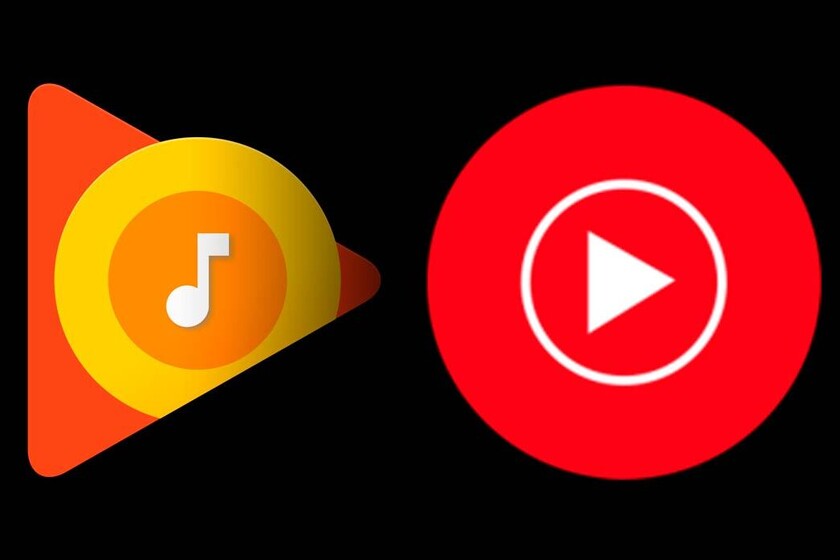 Last chance for all users who are reluctant to migrate all their content to YouTube Music: Google will delete all songs uploaded to Play Music, favorite data, playlists and purchased songs. All content will disappear from Google's servers on February 24, 2021.

The agony runs its course for poor Google Play Music. After the surprise of a second music streaming service, and the growing importance of that YouTube Music within the Google portfolio, it seemed sung that Play Music would end up disappearing. The company ended up confirming it, then published a tool to migrate music content between platforms. And now we have an ultimatum: everything related to Google Play Music will soon disappear from the servers. 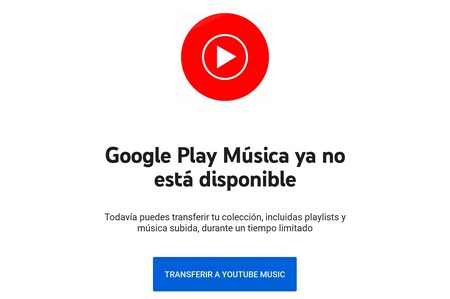 If you were using Google Play Music you have no choice but to move all your content to YouTube Music if you want to continue using it. There are no exaggerated differences between one platform and another since Google has been equating YouTube Music to its predecessor. Therefore, the logical thing was that it ended up eliminating all traces of Play Music.

With the transfer tool it is possible migrate songs uploaded to the Google cloud, favorites, playlists and everything related to music. In the case of purchases, if you want to have them forever in your possession you must download them directly from Google Takeout, the data recovery system that Google offers to all its accounts. And you must hurry because everything related to Play Music will disappear.

There are no more truces, Play Music reaches the end of its existence. It will remain in the memory as one of the best Google services; same as Reader, Inbox or Google+. Well, Google+ we won't remember.