will be available at the end of the year 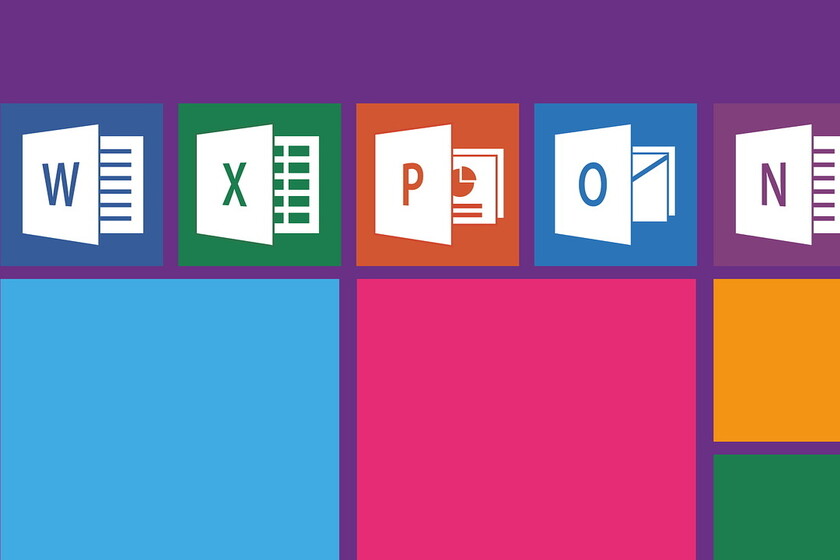 Not everything in Office is Office 365: last September, Microsoft announced that it would launch a new subscription-free version this year (that is, acquired through a single payment) of its famous office suite, a successor to Office 2019 for Windows and macOS. And now we know more about it.

Microsoft today announced two new versions of Office: a Office 2021 for home users and a version of Office LTSC for Business Customers. Both launches will take place in the last months of this year, without specifying the exact date or the sale price.

What's new in the new version

From what we know so far, the most remarkable novelty of Office 2021 will be a new interface, in the image and likeness that Microsoft 365 users have enjoyed for some time.

That means it will also implement the new dark mode, introduced recently, which also applies to documents:

Another Office without subscriptions, but for corporate environments

Regarding Office LTSC (Long-Term Serviceing Channel), its launch This is because Microsoft knows that many companies are not yet ready (or have no interest) in 'getting on the cloud', despite the rise of remote work and collaborative editing tools.

Thus, for example, Microsoft has considered the existence of certain very specific scenarios when launching this version, such as the most regulated industries, where processes and applications they can't afford to be changing every month.

Thus, like Office 2021, Office LTSC will also have a single license model, and its greatest novelty compared to the current version is a reduction in its official support term (from 7 to 5 years), as well as the incorporation of accessibility improvements and new features such as the Dynamic Arrays and XLOOKUP in Excel.