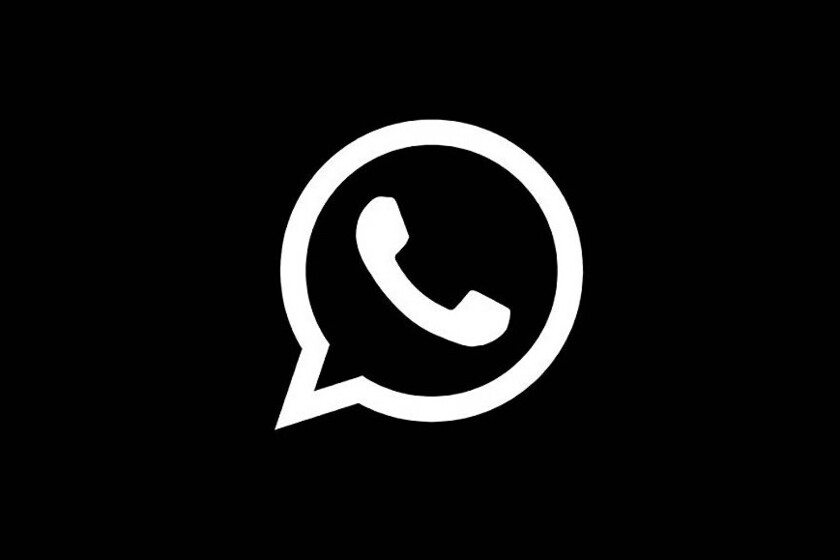 Last January a great controversy arose at the hands of WhatsApp. The service announced changes in its privacy policy, showing a new notice that anticipated said update in the conditions of use. In Europe, due to the GDPR data protection regulations, these changes will not affect us for the moment, since this regulation prevents WhatsApp from sharing more user data with Facebook.

However, the company will update the conditions of use as previously advised although, after postponing its conditions to clarify the 'misinformation' in this regard, dated May 15 and explaining from the application itself the changes they want to make. 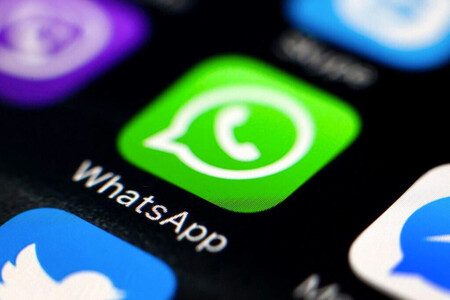 Such was the uproar caused by WhatsApp's privacy policy that applications such as Signal and Telegram had several download peaks, when users looked for alternatives in response to these changes. WhatsApp postponed the update of these new privacy policies, although they will try again on May 15, the scheduled date for updating the app with the new terms of use.

In the coming weeks, we will display a banner on WhatsApp with more information that people will be able to read at their own pace. We have also included more information to try to respond to the concerns we are hearing. Finally, we will begin to remind people to review and accept these updates to continue using WhatsApp.

The new WhatsApp plan is clear doubts from the application itself, trying to explain more visually what are the changes to come. It will via a banner at the top of the conversation list, which will lead to the service website. This new policy comes to make you messages in which the user interacts with company chats share more data, a move that makes sense for Facebook, since it wants to implement direct sales and payments from the user to companies in WhatsApp.

Although the changes do not affect European users, the WhatsApp banner indicated changes in the privacy policy and this raised many doubts

WhatsApp introduced a large banner when opening the app to explain these changes, something that caused the aforementioned controversy and the migration of some users to alternatives. WhatsApp will go ahead with its plan on March 15, with new explanations within the app. As we have anticipated, the changes do not affect European users.

'There are no changes to WhatsApp data sharing practices in the European region (including the UK) arising from the updated Terms of Service and Privacy Policy. To clear up any doubts, it remains true that WhatsApp does not share user data from the European region with Facebook in order for Facebook to use this data to improve its products or advertisements. ' Whatsapp