what it is, how to install it and the best modules 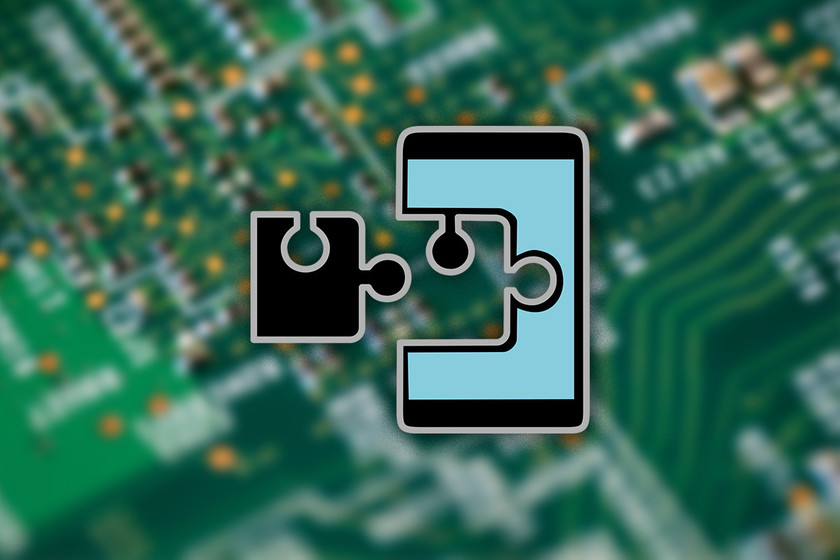 Magisk has taken away a lot of prominence, but Xposed Framework is still a name that does not take long to appear when talking about root and modification of Android mobiles. Its high point came in the days of Android KitKat, but today it survives as a module for Magisk.


What is Xposed Framework 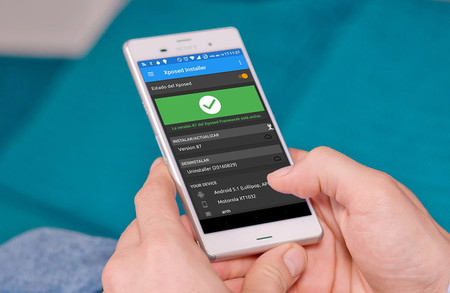 The birth of Xposed coincides with the heyday of root and ROM. In this way, if you didn't like something about your mobile, you could always install a custom recovery like CWM or TWRP and flash a different ROM, with less bloatware and more features or a different look.

Flashing a ROM is not always easy and in the end you are left at the mercy of the decisions about what to change, what to remove and what to include that the "cooked" it would make. Xposed Framework was born as a middle way: a way to modify your ROM without flashing or modifying any APK.

Its operation is quite technical and has changed over time to adapt to changes in Android versions, but the essence remains the same: it loads at system startup and allows its modules to overwrite functions, methods and libraries from other applications or from the system.

Xposed Framework allows its modules to change how other apps or even the system work, without the need to modify any APK

In this way, a module can, for example, change the system emojis without touching any system files. Instead, Xposed intercepts every time the system wants to display emojis and changes them to those specified by the module.

In short, Xposed Framework is as useful as its modules. There are modules of all kinds, from modifying the interface to adding or changing functions in popular applications. Of course, these modules do not always work as they should or in all versions of Android, by changing the way in which apps work in new versions or other customization layers.

How to install the Xposed Framework

The method of installing Xposed Framework depends a lot on the Android version of the mobile, although generally you need to have root. Xposed Framework has versions compatible with KitKat, Lollipop, Marshmallow, Nougat and Oreo, although it has long since stopped updating, so nowadays the latest versions are not really Xposed, but other apps with a similar function, generally in the form of Magisk modules.

The original and official version of Xposed is installed from Xposed Installer, being able to be executed directly or via the recovery mode. Note that some special versions of Xposed require you to flash them first using a recovery mode.

From the Magisk modules it is possible to install official Xposed versions compatible with Android Lollipop and higher, in addition alternatives like EdXposed, Riru or Taichi, capable of running Xposed modules. In this case, to install Xposed you will first need to have Magisk running on your mobile.

Whichever method you choose, installing Xposed and leaving it working is more complicated than installing Magisk, depending a lot on getting the correct version for your mobile. When in doubt, check the official Xposed thread on XDA, as well as the forums on your device. 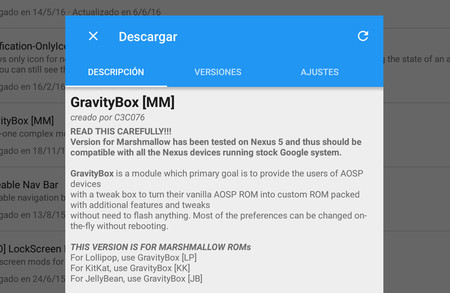 GravityBox is one of the most popular Xposed modules

The official module repository for Xposed Framework is available on this website and can be consulted from any browser. There are many Xposed modules, 1431 today, and if you are wondering if it is worth all this trouble or not, we have selected the most interesting modules Today: