what it is, how it differs from Android TV and recommended devices 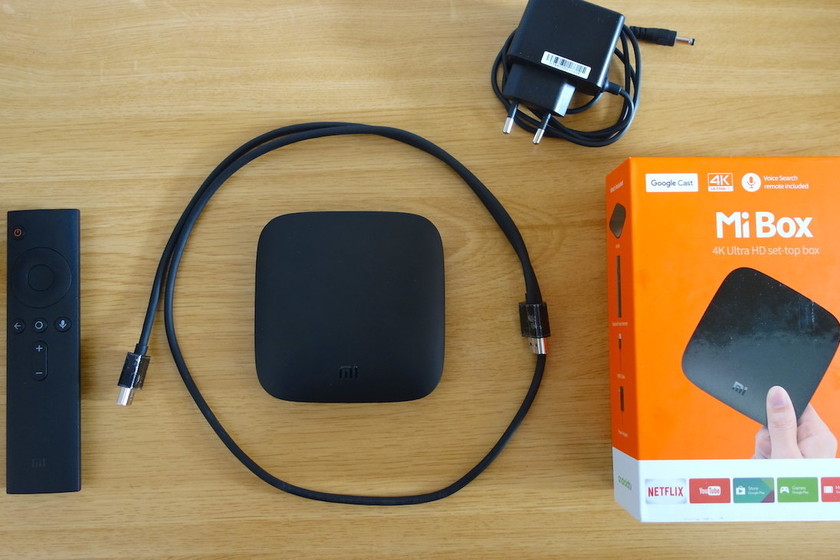 Are you looking for a player for your TV and you doubt between an Android TV Box and an Android TV? They may seem the same both include identical system baseBut the two differ enough to warrant an in-depth appraisal before your purchase. We tell you what their similarities and differences are.

We usually refer to the innumerable number of devices that use any version of Android since this operating system is suitable for almost any connected object. It is true: we can find Android even in refrigerators. And of course, if televisions are increasingly connected, why not put Android on the TV itself or on a player connected by HDMI? Said and done, there is Android TV. But it is not the only version of the operating system that circulates on these devices.


Only Android TV is designed for televisions

The two concepts concern a similar device: a player that, in communion with TV, offers smart TV or Smart TV services just by connecting it to the big screen through an HDMI (There are televisions that already have Android TV integrated). The biggest difference between the two is that an Android TV Box has a "normal" operating system (usually an AOSP version) that is not specifically adapted for television; so the applications to be installed they may not look right.

Android TV Boxes offer access to the most common streaming applications, they also allow you to download games and a multitude of other apps, just as if you had a mobile phone or a tablet. In fact, the Android TV Box interface is usually that of a tablet: horizontally and with a control to move between the different shortcuts. This lack of adaptation. Android TV Boxes do not adapt their interface to large cards, the best way to move with a remote control.

Android TVs differ from those that put a "Box" in their name in that they do have an adapted version of the system: the use from the remote control is much more comfortable, They also integrate Google Assistant to use the device with your voice.

Advantages of an Android TV Box 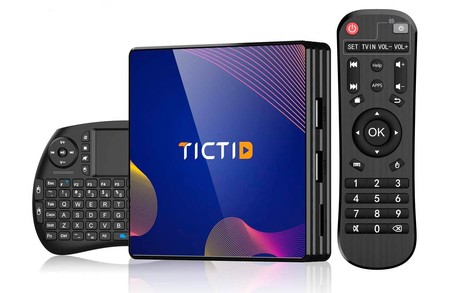 It has already become clear that the main difference between an Android TV Box and an Android TV is that the second has an interface 100% adapted to the use of the 'classic' remote control. This does not imply that a Box is bad in itself since everything will depend on the use. And these are its advantages. 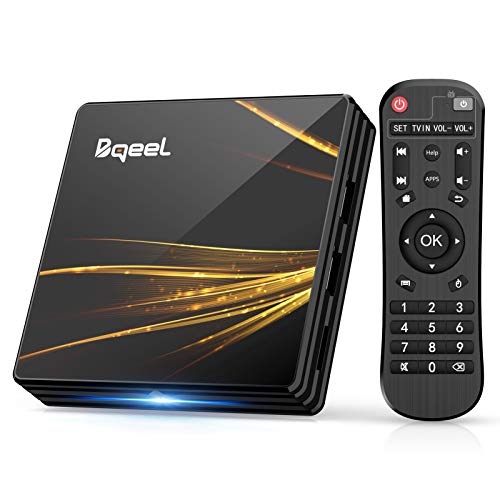 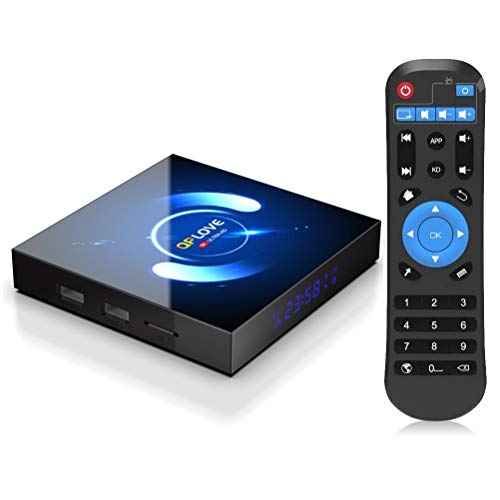 Advantages of an Android TV

One last note: make sure that the product description matches one or another operating system. Android TV Boxes are often not clearly specified like this; And there are stores that sell Android TV devices like an Android TV Box. Read the information well and check it before buying. 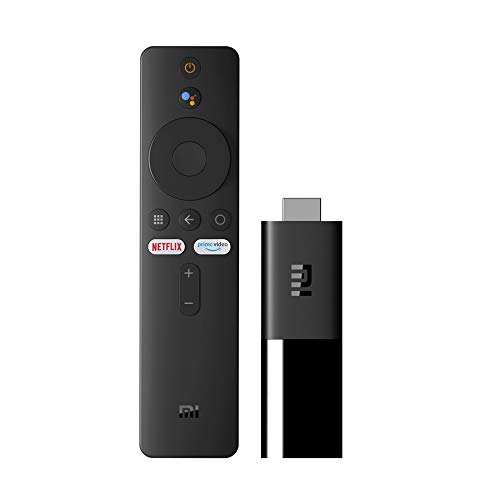 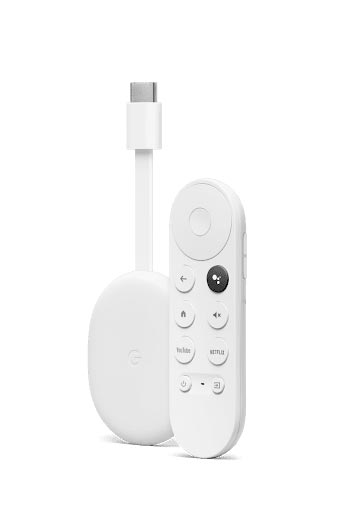