We are in 2021 and I keep installing custom ROMs 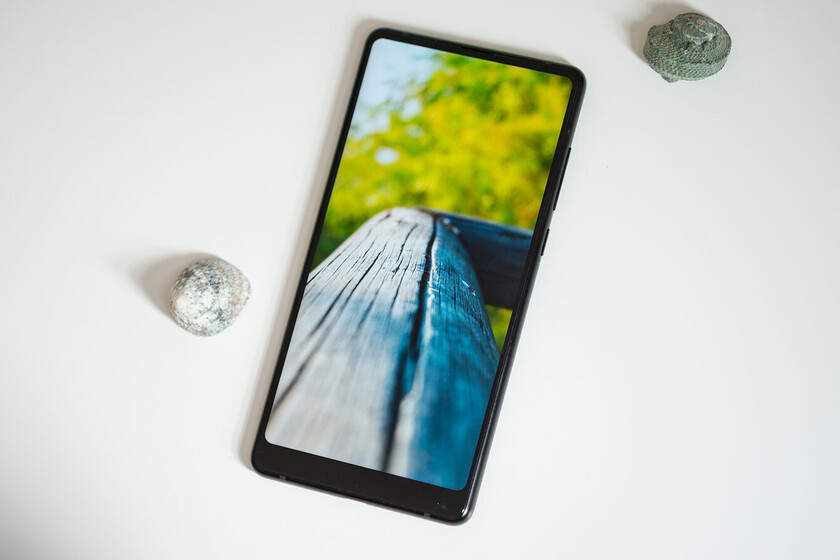 We are in 2021 and I keep installing ROMs on my phones. I have to admit that I have always been a fan of custom ROMs, to the point of get to change the ROM once a week. It is one of the strengths of Android: being able to adapt the system to you and not stick with what the manufacturer offers.

However, putting myself in the shoes of an average user, I understand that there are more and more complications and problems to install a custom ROM. Despite this, I want to tell you about my current experience as well as the evolution that I have noticed over time, since the territory of Custom ROMs has changed a lot.


Why I still believe in Custom ROMs as an alternative 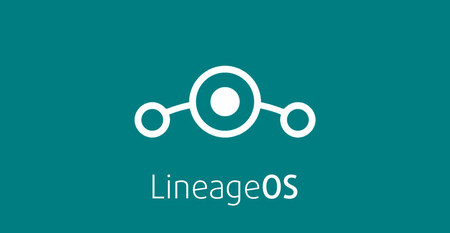 It has rained a lot since those first CyanogenMOD builds that made me, at 13, passionate about technology (having no idea what I was doing right now). From the first time I installed CyanogenMOD based on Android 2.3 on my HTC Tattoo I had the same feeling that I have today: how wonderful it is to be able to change the operating system to a phone.

Android is from Google, and it comes loaded with almost all its apps. Custom Gapps packages are ideal, so that we can install only those Google apps that we need

In the event that you come from a mobile with a heavy customization layer, it is quite shocking to see how the phone works with a lighter system, with what is just and necessary for the phone to perform to the extent that the hardware allows. 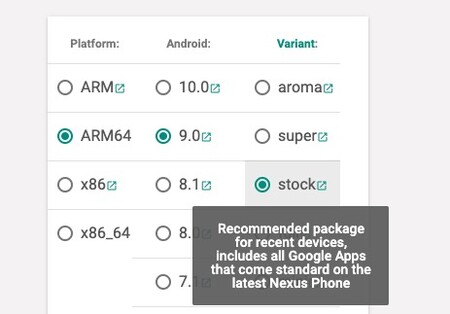 Another strong point is that the custom ROM allow us to choose the pack of Google Apps that we want. In fact, we can make the ROM have only compatibility with Google services (the minimum framework of apps and services for them to work) and Play Store. No messaging app, Chrome, Gmail, YouTube or applications that we may not want to be native. In my personal case, I use a lot of Google apps, but I'm not passionate about the fact that they come pre-installed on Android. Through TWRP you can install the pack you want, with the volume of Google apps that you deem appropriate.

On the other hand, with custom ROMs you can upgrade beyond what the manufacturer allows. If a terminal has been anchored in an old version of Android, by changing the system you can update to the latest (or the latest available for said ROM, which always usually goes beyond what the manufacturer allows). In short, those points for which it is worth installing a custom ROM are still present.

What are my preferred ROMs 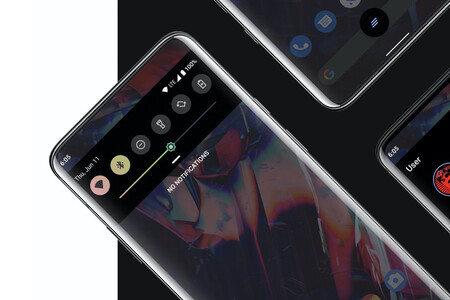 The quintessential ROM and the one I would blindly recommend is LineageOS. It is the evolution of the mythical CyanogenMOD, and continues to preserve that clean android interface, multiple options for customization and, most importantly for me, spectacular performance. Of course, I always recommend taking a look at the list of officially supported mobiles. In the forums on many occasions we see that there is a build compatible for a phone that is not officially supported. These builds are unofficial and may run less stable than the original. 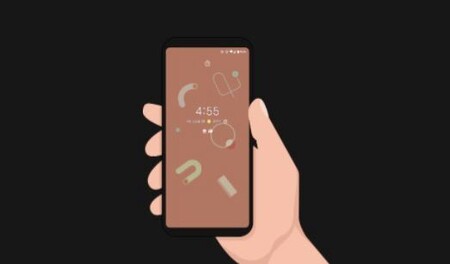 Second, there is another ROM that I love and that I recommend installing mainly on devices like the mid-range Xiaomi, the Pixel Experience. It is a port of the Google Pixel ROM, respecting even the ringtones, animations and all the details that make this ROM one of the best on Android. If you come from a heavy layer and go to Pixel Experience you will notice a leap in fluidity, a second life for your phone.

Finally, and although its development is somewhat irregular and limited. If your device allows it, I would give Paranoid Android a try. It is another of the ROMs that respects the native Android interface, but with quite a few extra additions and interesting functionalitiessuch as extended screenshots, gestures, extended reboot, and more.

The problems that ROMs present today 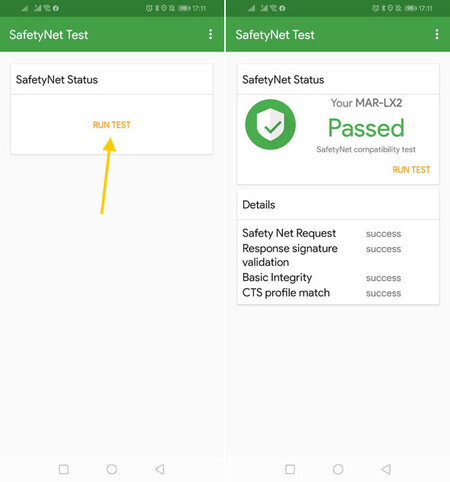 Not everything is a bed of roses with custom ROMs. When installing them, if we do not install the odd patch through Magisk, our device may be left without Google certification. A device that enters the Play Store without a certificate loses access to many apps, specifically all those that have to go through Safetynet, such as Netflix.

On the other hand, although there are points that we do not like about the manufacturers' ROMs, we tend to lose photographic quality (Unless we hit the nail on the head with a Gcam), in addition to the specific functions and apps of the manufacturer, in the event that they own their ROM.

Finally, a custom ROM is still an unofficial alternative from a third party, so it does not usually have the additional security measures that manufacturers sometimes incorporate. Regarding updates, luckily almost all ROMs already come with OTA support, but in the case of an unofficial ported ROM it is not usual, so you have to install it manually.