VLC version 4.0 will arrive in 2021 with its 20th anniversary, with a new interface, web version and extensions 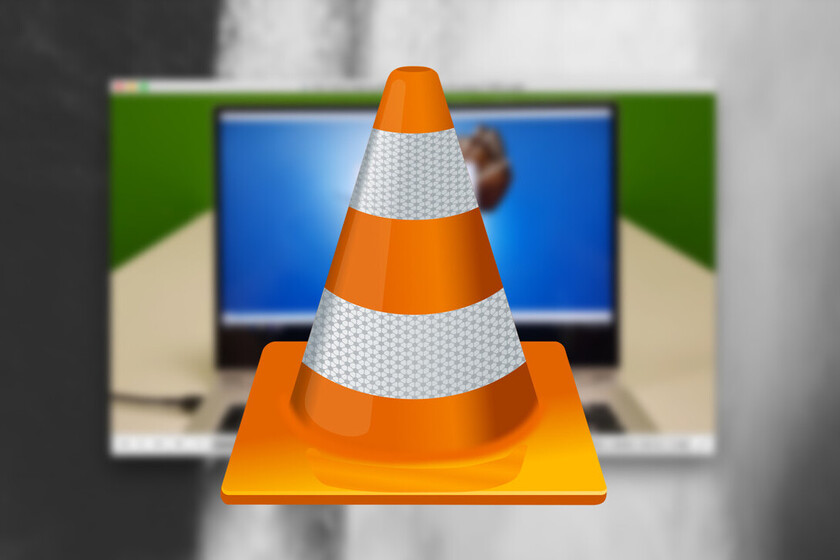 The media player VLC has been on the market for 20 years. It is open, free software and one of the most widely used programs without making much noise (it exceeded 3,000 million downloads in 2019). What is most striking about this platform is that in two decades it has only reached version 3.0 (obviously, with its corresponding small improvements and updates that add numbers to the version after the period). And it has advanced that this year version 4.0 will arrive.

As explained by the VideoLAN a Protocol foundation, to celebrate the 20th birthday of the music player, is going to release VLC 4.0. The date is not known, only that it will be "coming soon" and that the interface will have a "slightly more modern" appearance in the words of Jean-Baptiste Kempf, its creator.

Plans to integrate libraries and videos with advertising 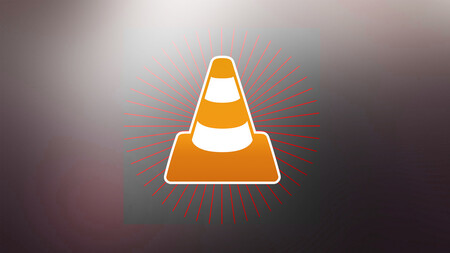 As part of that review, VLC is also starting to integrate more online content directly in the app. "But we are doing it in a very VLC way," he said. Rather than offering everyone the same video catalog, VLC is getting extensions to incorporate third-party content. In addition, in his statements, Kempf left the door open to the addition of advertising videos over time that could offer some kind of financial support to the project.

VLC plans directly integrate libraries and catalogs into the player, through these aforementioned third-party extensions that allow importing catalog from other sources.

The VideoLAN team is working on something that is being called internally the Moviepedia Project, which Kempf described as something of a Wikipedia-style, community-edited IMDb competitor.

VLC is working to get to the web 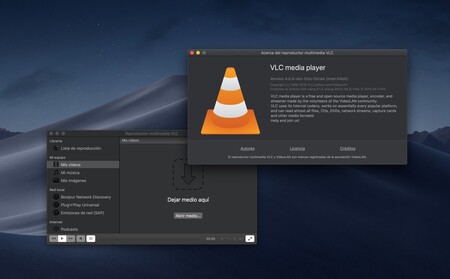 In addition, according to Protocol, the application had a web plug-in for a long time, which worked in a similar way to Flash, but is thus no longer compatible with most modern browsers. So now the VideoLAN team is working on a new version that works with Webassembly and JavaScript and that "VLC basically runs inside the web page, so any kind of movie could be played directly in the browser"Kempf explained who confessed that they are still trying to make this idea come true.

"People have stopped installing software on their machines. What installed is a web browser, a video player, an office suite, probably a PDF reader. Maybe a photo reader. And that's it ", has assured the creator of VLC to add that browsers and office suites are made by huge companies with a lot of staff working on security, so multimedia applications are an attack vector. The VideoLAN team wants to respond by improving VLC protection in version 4.0.