Vimeo never managed to compete against YouTube in users, but it has managed to succeed with its software 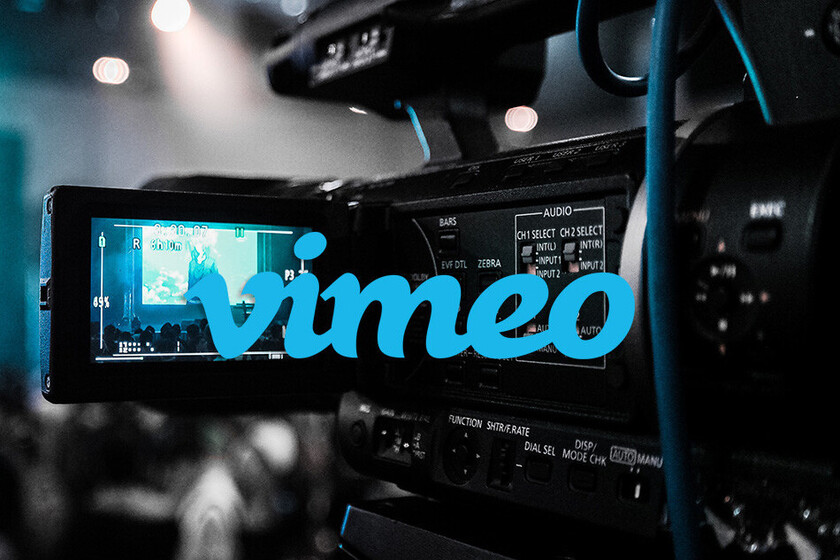 When Vimeo translated its portal into Spanish in 2012, reaching the Spanish-speaking market, everyone talked about this video service being the main rival of YouTube. To this day, that idea is still in the minds of users, although the company has been working in very different directions for a long time.

When Anjali Sud assumed the position of CEO of the brand in July 2017 told the work team that things were going to change a lot. As Protocol recalls, after more than a decade operating as a platform for streaming content - sometimes a competitor to YouTube, other times more similar to Netflix's offering - Vimeo was going to become a SaaS company. Or Software as a Service.

Anjali Sud also explained that the market for video display platforms was saturated and too competitive. Vimeo did not have the large sums of money that had on YouTube or Facebook to invest in original content and compete for attention of the spectators. 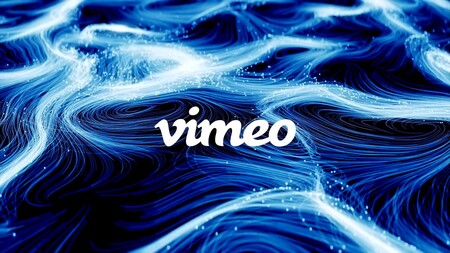 Since the arrival of Sud until now, almost 4 years have passed and a global pandemic in between. Vimeo and the entire team are preparing to part ways with Barry Diller's IAC later this year, which will make Vimeo a public company in its own right.

The firm has raised $ 450 million of capital prior to the change, and is currently valued at about $ 5.7 billion. Vimeo has more than 200 million users, of which 1.5 million pay for their services. Its revenue was up 54% in the last quarter compared to a year ago, according to Protocol figures.

The most surprising thing about all this, according to Sud, is that most people still have no idea what Vimeo does. "Everybody still thinks of us as the indie version of YouTube"he says." They definitely don't think of us as a SaaS B2B company who works on creating marketing videos for Fortune 100 organizations. "The company has been focusing on sell software tools to its huge community of creators.

The spin-off, if all goes according to plan by IAC, expected to be completed in the second quarter of 2021. The idea is that the transaction is a reclassification of the holding company shares, therefore, IAC shareholders will receive a proportional amount of Vimeo shares.

The pandemic has also brought big changes to Vimeo 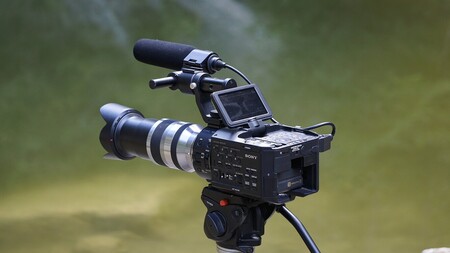 The lockdowns and confinements that took place in 2020 were a blessing for many online companies such as Zoom and its video calling tool. Although there was less talk about it, it was also for Vimeo. The same CEO explained at the end of 2020 in her official blog that before the pandemic, we saw that the demand for video increased in all areas: more and more users were collaborating on video projects, created short videos and posted them on the web, broadcast live events and monetized their content.

Then, in March, "our world changed overnight. Video suddenly went from being a" pretty object "to an essential tool for all businesses. And we saw demand accelerate beyond our expectations. In the last 7 months (until November 2020) we have welcomed over 30 million new members, we've seen over 60 million new videos created and uploaded, and we've powered millions of live events that have been digitized for the first time, more than in the previous 3 years combined.

In addition, the board advanced plans: expansion globally to better support users in more than 150 countries; building a single video solution for modern organizations (for example, with the expansion of the Vimeo Record video messaging tool and the launch of a series of more advanced security features, collaboration and video library); among other novelties.

Also, remember that Vimeo joined last year with GoDaddy and also teamed up with Shopify.