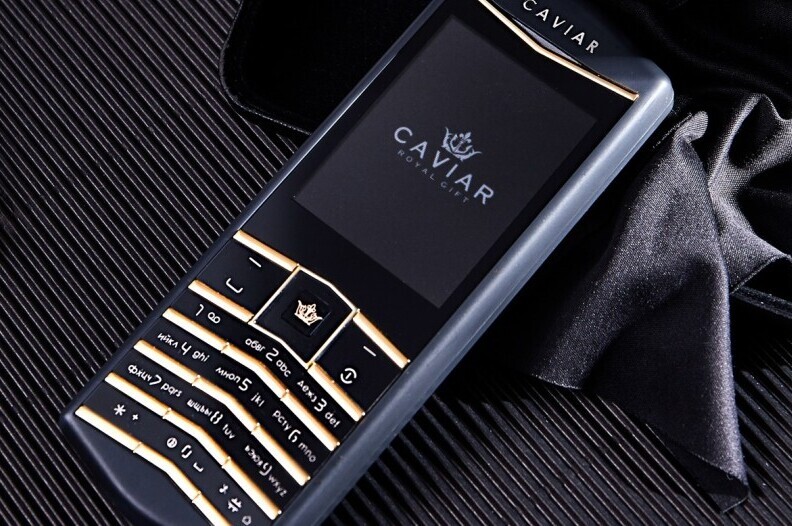 Vertu closed its doors almost four seasons ago. What was one of the best-known luxury mobile manufacturers in the market ended up giving in to the pressure of its low sales and lowered the blind. The brand that was born under the Nokia umbrella then ceased to exist but it seems that their designs are reluctant to do so.

That is what emerges from the concept presented by Caviar, the well-known Russian mobile customizer that now seems to be launching into the construction of a completely new model, although its aesthetic sounds to us from another era. The Caviar Origin it is for now just a concept but it already raises some interesting features. If you consider that its price is balanced, of course, it is expected to easily exceed 1,000 euros.

Origin is the last thing you aim to get out of Caviar, a Russian company known for its quirky customizations of leading mobile phones that automatically sew the surname "deluxe". Encrusted gemstones, genuine leather suits and all kinds of precious metals to turn phones from Apple, Samsung and company into unique models and several times more expensive.

This Origin, however, raises interesting concepts. The first is to repeat an aesthetic that, as we said before, is powerfully reminiscent of the phones manufactured by Vertu, including the physical keyboard with straight and hard lines. And it is the presence of this keyboard that is related to another feature of this concept that is Origin: Android port but can be operated with physical buttons.

It is unknown whether or not the Origin of Caviar will have a touch screen, but the Android it contains has been modified so that it is not necessary to carry it. The company has chosen Android (they say) for the support for applications and it is that, from the outset, Caviar Origin arrives with WhatsApp pre-installed. They could not miss the luxury metals and just take a look at the physical keyboard to see that it is coated with gold.

This Caviar Origin with luxury flavor and Vertu will arrive sometime in the fourth quarter of this 2021 and it seems that its price will start at $ 1,000. We do not know if there will be superior models based on their other construction materials, as Caviar has not revealed them, nor do we know if it will be a limited production or if Caviar wants to go further. For that we will have to wait.