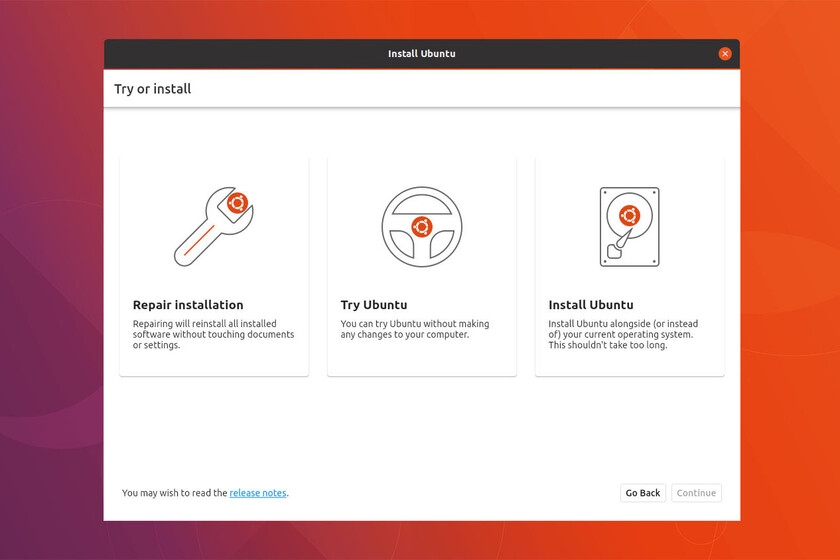 If you've installed Ubuntu at least once in the last 10 years, the process for doing so has been almost identical. That's because the distro installer has been the same for that long. Ubiquity appeared in 2010 with Ubuntu 10.04 and since then it has undergone only small changes.

Now the Canonical design team is ready for a bigger change and have decided to start from scratch and build a new installation tool for Ubuntu. It will leverage projects like Flutter, Subiquity, and Curtin to create a more modern experience.

It will be usable when Ubuntu 21.10 arrives 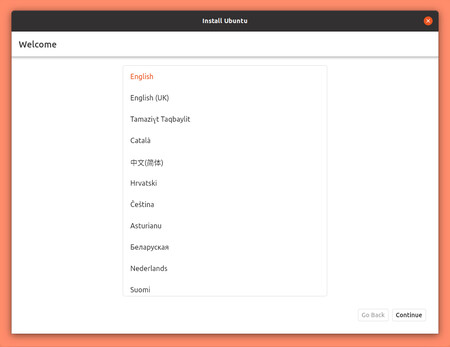 Subiquity is basically the Ubiquity of Ubuntu Server, Curtin is a lightweight tool designed to install Ubuntu fast, and Flutter is Google's open source framework for creating web, mobile and desktop applications to which Canonical contributes.

Despite having evaluated other tools and installers that already exist and are probably used by other distros, the Ubuntu development team decided that their best option was to create a new installer that could be adapted across the entire Ubuntu product portfolio. that could use the Yaru design language, and that was easier to build thanks to Curtin and Subiquity which are two projects of the same Canonical.

This new installer will also consolidate the technologies used in both Ubuntu Server and Desktop, so Canonical hopes to offer a more consistent experience across the rest of their products, while maintaining the same code base.

In recent years Ubuntu has undergone a significant series of changes. Among the most relevant we have the return to GNOME almost three years ago, and we will soon see another big change with the move to Wayland as a graphical server with Ubuntu 21.04, which will probably be the last version of the distro to use the old Ubiquity installer.