Two days after saying he was leaving Twitter, Elon Musk has tweeted "Doge" and Dogecoin has soared 45% 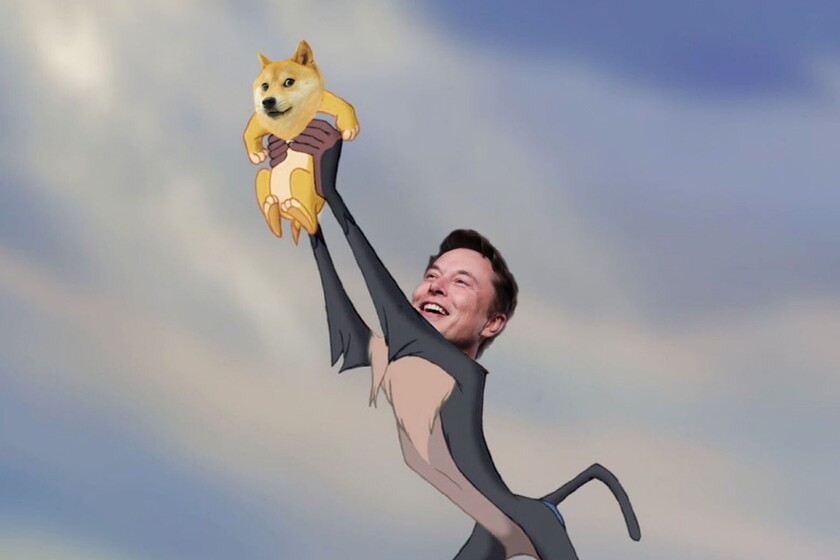 Exactly two days ago, Elon Musk, CEO of Tesla and SpaceX, wrote on Twitter that I left the social network for a while. Since he does not usually send that type of message on his profile, it was hinted that he would go for a long time, but no, it has been 48 hours. And the return has been in style. After posting videos of the Falcon 9 launching 60 Starlink satellites, Musk tweeted "Doge", in reference to the cryptocurrency Dogecoin, and the market reaction has not been asked. 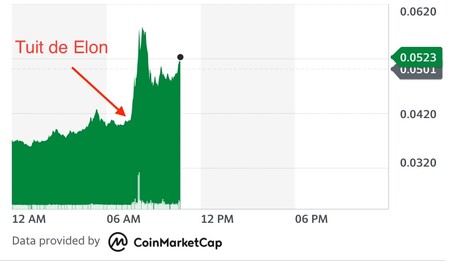 At the time Musk tweeted, the price of Dogecoin was above $ 0.040. In just over half an hour, it has reached 0.058 cents, which equates to shooting 45%. It is a recurring action every time the CEO mentions cryptocurrencies, although the truth is that this time he has accompanied his brief mention with support higher than normal.

"Dogecoin is the crypto of the people" 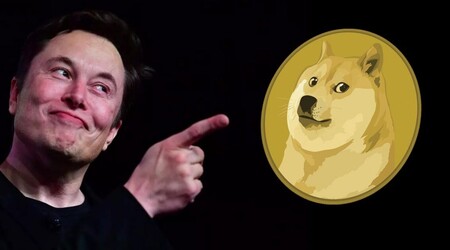 As we said, Elon Musk has continued his public support for Dogecoin stating that it is "the cryptocurrency of the people / of the people", because "you do not have to be an alpha male to have it". This week, at his ClubHouse premiere, Musk spoke about cryptocurrencies, acknowledging that he has "been late to the party but I am a fan of bitcoin."

Regarding Doge, he has a strategy close to trolling: "Possibly the funniest, most ironic result would be that Dogecoin became the currency of the Earth of the future." A few days ago he put "#bitcoin" in his Twitter bio causing the price of that crypto to also skyrocket to a great extent.

If r / WallStreetBets has been the actor that has mobilized the price of shares such as GameStop, AMC or BlackBerry (also helped by Musk), the CEO of Tesla is an actor in social networks that alone seems to have that power in terms of cryptocurrencies (And as for Tesla shares depending on what he promises or reviews in his account. ”No evidence is needed anymore to confirm that when Elon speaks, he raises the Dogecoin.