Twitter says Trump will not return to the platform, even if he resumes in 2024 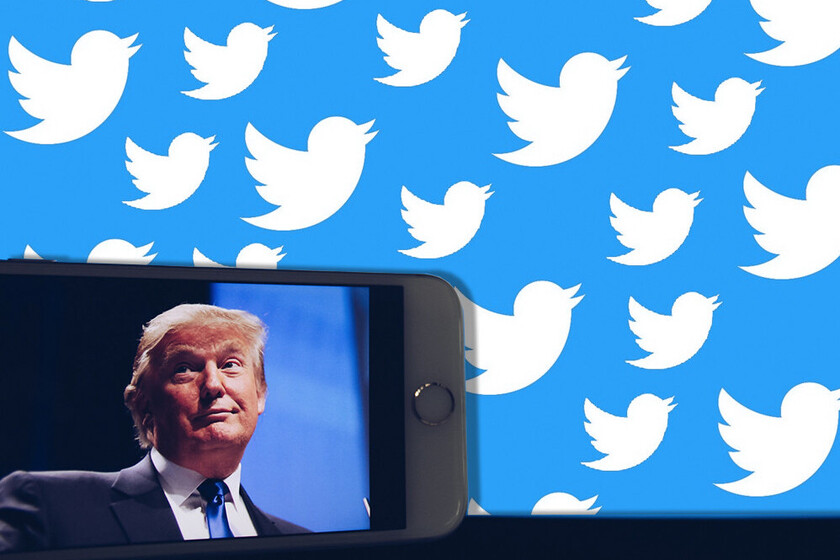 One of the great news so far this year in terms of social networks has been, along with the Clubhouse irruption, the expulsion of Donald Trump from Twitter after the events of the assault on the Capitol. Unlike what the company had been doing with its publications, hiding them and indicating that they could contain false or misleading content, finally chose to stop me from tweeting again.

Now, as the former president faces a second impeachment, Ned Segal, Twitter's CFO has stated that "when you are removed from the platform, you are removed from the platform, whether you are a commentator, CFO or a former or current public official." The Twitter executive thus settling the question of what would happen if Trump ran again as a candidate in the 2024 presidential elections.

In November 2020, when it became known that Trump would cease to be president, although it would officially take longer, Jack Dorsey, CEO of Twitter, stated that Trump would lose his "official status" as of January.

That meant that would be treated like the rest of Twitter users, that is, their tweets would be directly eliminated by the platform instead of hidden in the timeline. Beyond that, it could happen what has finally happened, that your account is locked forever.

These are the practices that Twitter mentioned to get to eliminate tweets:

After having him expelled from the platform, Jack Dorsey said that doing so "was the right decision, but it sets a dangerous precedent", considering it "a failure to promote healthy conversation." Furthermore, he acknowledged that it set a "dangerous precedent": "the power an individual or corporation has over a part of the global public conversation".