Twitter needs to improve its income and charge for Tweetdeck, offering subscriptions and exclusive content are some options 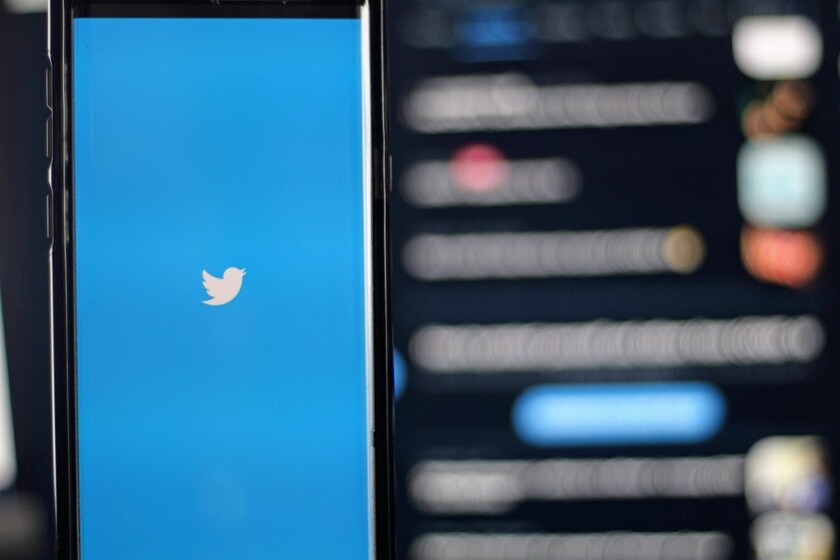 Twitter's advertising business is one that has been growing very, very slowly. It took a long time for the social network to even become profitableIt wasn't until 2018 that they reported their first profitable quarter in company history.

Direct mail is their main source of income and on Twitter they have long considered other business models to increase their profits. According to Bloomberg, sources directly related to those efforts say that several teams on Twitter are investigating offering subscriptions, "tips" that users can give to accounts they follow for exclusive content, or even get paid for Tweetdeck. 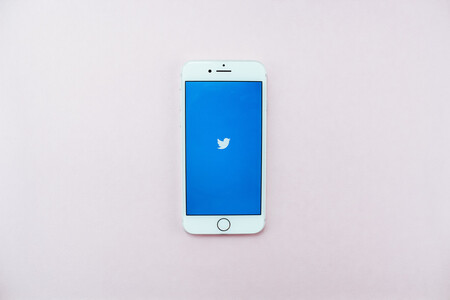 Ned Segal, the CFO of Twitter, has said that the possibility of offering some type of subscription on the platform could be a more consistent and durable source of income than advertising.

However, he himself explained that they have a very high standard to consider when deciding to charge consumers for any aspect of Twitter. In any case, these plans are in very early stages.

The idea of ​​charging for Tweetdeck, Twitter desktop client for power users that the company bought in 2011, has been around for several years, but has never come true until now. Among the options considered, the possibility of offering a business tool to help people manage multiple accounts, or charging for an ad-free Tweetdeck, has been discussed.

So far Tweetdeck remains ad-free and allows you to manage multiple accounts, view multiple timelines in different columns, schedule tweets, and much more. Despite paying $ 40 million for the tool almost 10 years ago, Tweetdeck has never generated income.

Another option that is being considered is the offer of exclusive content, one that would allow Twitter users to offer a kind of separate "timeline" or extra tweets that would cost their followers and of which Twitter would take a percentage. An idea that fits with the recent purchase of Revue, the newsletter platform with which they have already explained they want to expand their sources of income in the future.

On Twitter, they would also be considering options such as offering high-quality video to creators who want to publish longer videos in high definition, verification for businesses, payment analytics, or even an offer of personalization options for users.

The possibility of offering an ad-free feed is perhaps the least likely of all, especially considering that advertising is currently Twitter's main business, and not one that can be put at risk.