this will be the watch according to the registered patent 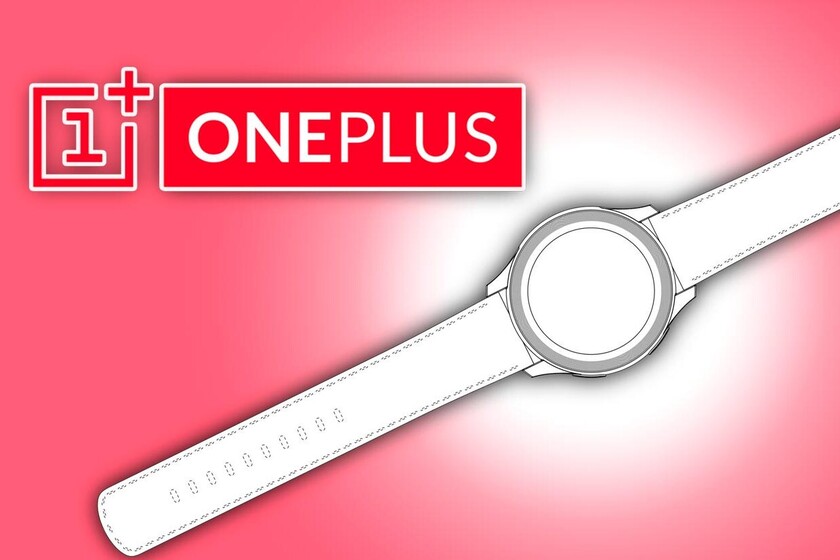 A new smartwatch is on the way to the wrists of many users, as the leaks anticipate: after months with the news swarming through the media, everything indicates that The first OnePlus Smartwatch will be official with the next smartphone, surely the OnePlus 9 and OnePlus 9 Pro. And we already know the final appearance of the device since the brand has registered it with the German Patent and Trademark Office (DPMA).

How long have we been anticipating a future OnePlus smartwatch? The smartwatch had been kicking for months until the brand finally confirmed it at the end of 2020. OnePlus assured that said smartwatch would arrive in early 2021, so we are about to see the light. The designs registered in Germany confirm an imminent launch.


OnePlus smartwatch: round dial and strap in two different models 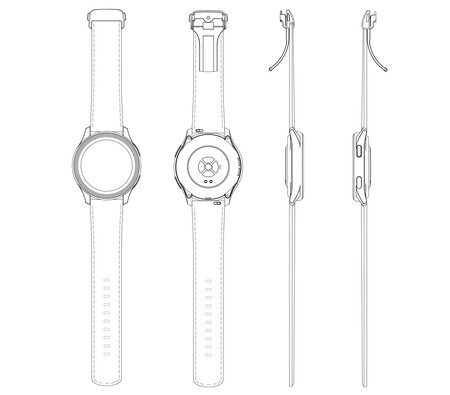 Of the future watch we have known various filtered details, such as the more than possible use of Wear OS with a layer of the brand, the possible name of OnePlus Watch, which will have a round dial and not too much information. With the registered designs of the watch we have a very close idea of ​​how it will look externally.

The OnePlus Watch (its final name is yet to be determined) would have, at least, two versions: one with a sports strap and clip closure and another more classic with an adjustable closure that uses a folding mechanism to remove the smartwatch from the wrist.

According to the designs, the smartwatch would bet on the round screen, it would have two physical buttons on the right sideIt would display sensors on the inside to detect heart rate and possibly blood oxygen saturation as well. It is to be expected that the OnePlus Watch will automatically record activity, different types of exercise and also sleep, as the OnePlus Band already does. All data can be downloaded to the OnePlus Health application, an app that is currently only available to owners of an activity bracelet (in India). 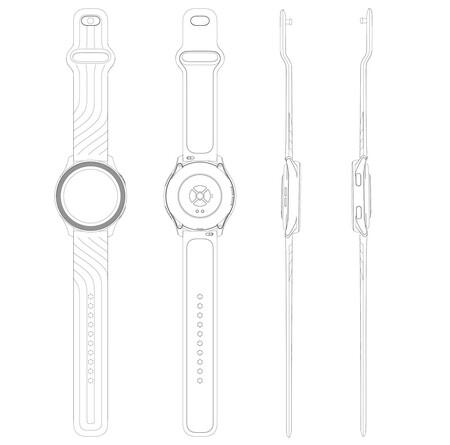 The two designs were registered with the German Patent and Trademark Office on January 18, 2021 and approved three days later. Hopefully the brand unveil the smartwatch during the presentation of the OnePlus 9, an event that we will surely see next March.