this is what changes 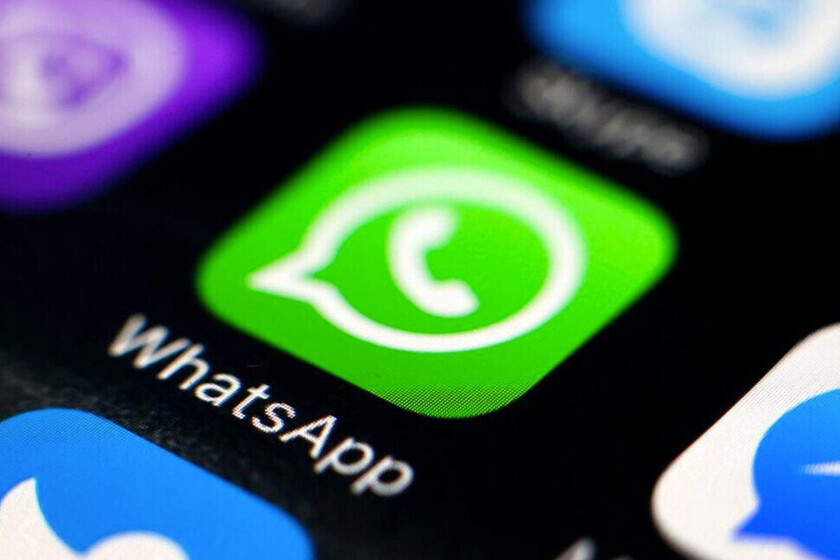 There are new WhatsApp privacy conditions that will arrive on May 15 definitively, after the controversy that these news have raised. Today it has been known that not accepting them will lead to great changes in the way you communicate online with your friends and contacts.

Remember that WhatsApp announced changes to the terms of use and privacy policy that would force users to share their data with Facebook in order to continue using the app as of February 8. The controversy that this decision aroused led to a massive move of users from WhatsApp to other messaging apps, so the Facebook app postponed its mission to better explain the change.

In Spain and in the European Union in general, although these conditions of use are limited by the Data Protection law governing our privacy, the terms must be accepted anyway. 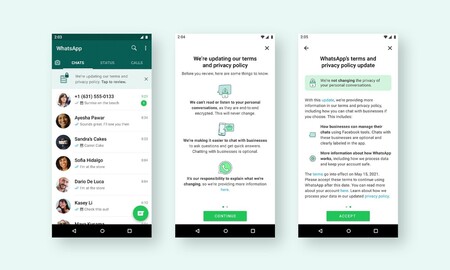 Now there will be no postponements, according to WhatsApp news. People who on May 15 have not accepted this new policy, they will see how the messaging app is going to stop working little by little. First, they will not be able to exchange text messages and files with other users, although they will be able to make and receive calls and video calls using the app (although only for a few weeks). After this period, those who do not accept the terms of use will not be able to use the app.

Of course, "if by then you have not accepted, WhatsApp will not delete your account", only that "you will not have the full functionality of WhatsApp until you accept", according to the news published today. Also, "before May 15, you can export your chat history on Android or iPhone, and download a report from your account.

The situation in Europe with the Data Protection Law 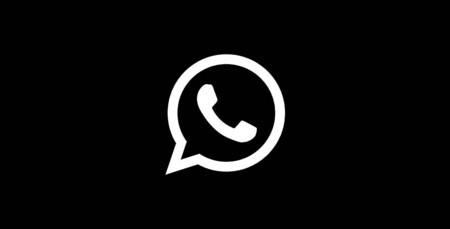 Now, taking into account that in Spain, being part of the European Union, the new conditions of use, whose main change is that it will allow Facebook to share and use the data obtained from WhatsApp for its services, do not apply thanks to the General Data Protection Regulation, there are doubts about what happens to the users here. Do you have to accept the conditions anyway?

Acceptance of the new terms of service is one more process that we must complete to continue using WhatsApp. Now, as detailed by Xataka, if we are in the European Union WhatsApp cannot share the data with Facebook, despite the fact that WhatsApp has sent us notifications of the changes in the terms. Accepting the new terms and conditions of use is a mere procedure to continue using the application, but quoting WhatsApp, "your acceptance of the new conditions of service does not extend the ability of WhatsApp to share user data with Facebook, its parent company. "

Certain cases where the new policy could influence users in Spain 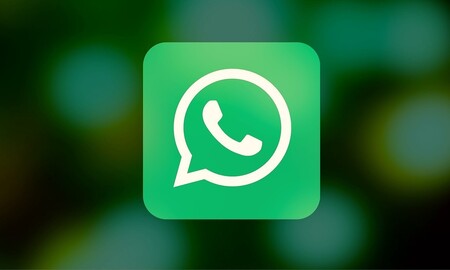 Although the European regulation limits the new global privacy policy of WhatsApp and there will be no major changes for users in Spain, there are small nuances. The same company has said that "in case we decide to share data with Facebook companies for this purpose in the future, We will only do so when we reach an agreement with the Irish Data Protection Commission in relation to a future mechanism that allows us such use. We will keep you informed of the new experiences we present and our information practices. "That is, if there were new changes in European regulations in the future, the situation would change.

In addition, if as a user you communicate with companies that use Facebook's secure web hosting services, the company "can see the information that you are sharing and use it for its own marketing purposes, which could include the use of advertising on Facebook"In those cases, we may see an ad for a company on Facebook with a button that allows you to send them a message on WhatsApp.